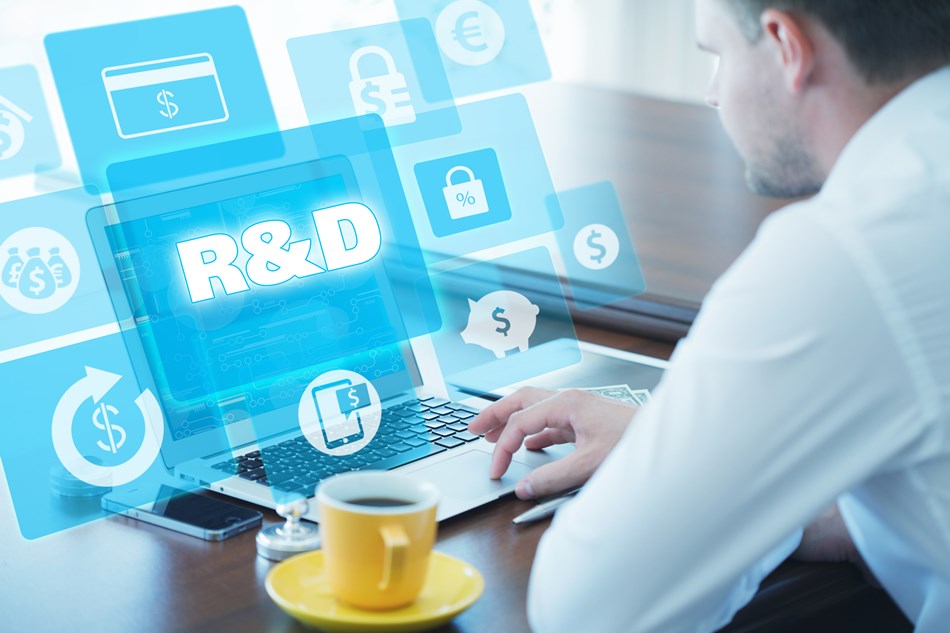 More investments in R&D budgets than advertising has made technological giants like Apple, Google, and Microsoft the top companies in the world

Until the late 1970s, enterprises spent about the same amount on advertising and R&D, but today the investments in R&D have increased by 10X, while marketing budgets remain the same.

This was revealed in research by Harvard Business Review, where they tested the commitment of firms towards marketing. Experts suggest that corporate marketing function has not just lost budgets but also headcount, and influence. Firms are reluctant to spend as many investments into marketing new products and services as much as they do in generating them.

The research further reveals that firms spent more than 1% of their total expenses on advertising until the 1980s. While currently, these budgets have fallen to less than 0.8%; R&D investments have increased dramatically from 1% to more than 7% of total expenses. This shows a definite shift in firms’ focus from marketing towards engineering, innovation, and technology.

Among the industries researched, technology firms showed the most dramatic change. Since 1995, technology companies are spending more than 10% of expenses on R&D and less than 1% on advertising. This being the fastest growing industry in the last 30 years has shifted focus on innovation and product development.

Considering the spending by the top three companies in 2018 that includes Apple, Alphabet (Google), and Microsoft, it is clear that their shift to R&D is what has brought them to the top. In its initial years in the 1990s, Apple has seen spending spent more on advertising R&D, but it was the first one to reverse its expenditure patterns. In recent years, Apple’s ads spending indicates a drop in the investments to below 1% of expenses. Microsoft and Alphabet, however, always had spent significantly higher amounts on R&D since their inception.

Manufacturing industry experts believe that business models have modified with increased spending on R&D, which is over 5% of its total expenses. There is a clear shift in focus on product development and technology innovations. Their expenditures on advertising follow the trends with budgets coming down from more than 1% in the 1980s to 0.8% today.

The only industry that has not changed too much is the Retail industry. Experts believe that since the retail sector did not increase budgets for technological innovations, they will struggle to achieve digitization, and in many cases, fight competition. That could be one of the reasons why Amazon has been able to challenge even big brick and mortar brands.

The research also suggests that marketing technologies have led to a reduction in ad spending budgets. Enterprises achieve higher mileage from advertising to more intimate clients by using improved analytics. Marketing on social media and e-mail marketing is undoubtedly cheaper than before and has better ROI than any ad printed in a business magazine.