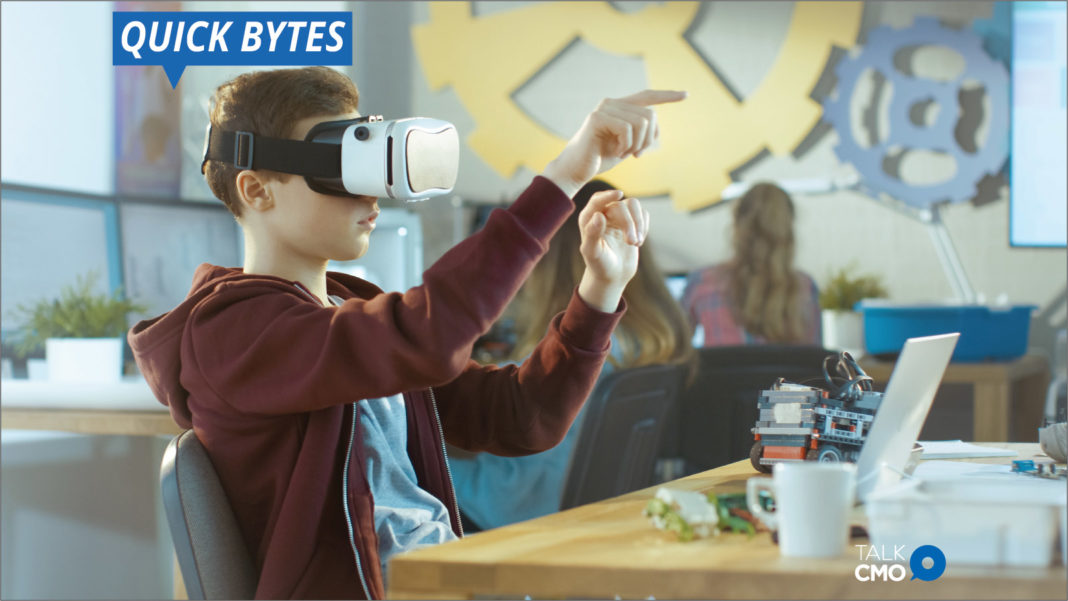 Facebook Horizon is a virtual reality sandbox universe where users can build their own environments and games, play and socialize with friends or just explore the user-generated landscapes. This is Facebook’s take on Second Life.

Launching in early 2020 in closed beta, Facebook Horizon will allow users to design their own diverse avatars and hop between virtual locales through portals called Telepods, watch movies and consume other media with friends and play multiplayer games together, like Wing Strikers. It also will include human guides, known as Horizon Locals, who can give users assistance and protect their safety in the VR world so trolls can’t run rampant.

As part of the launch, Facebook will on October 25 shut down its existing social VR experiences Facebook Spaces and Oculus Rooms, leaving a bit of a gap until Horizon launches.