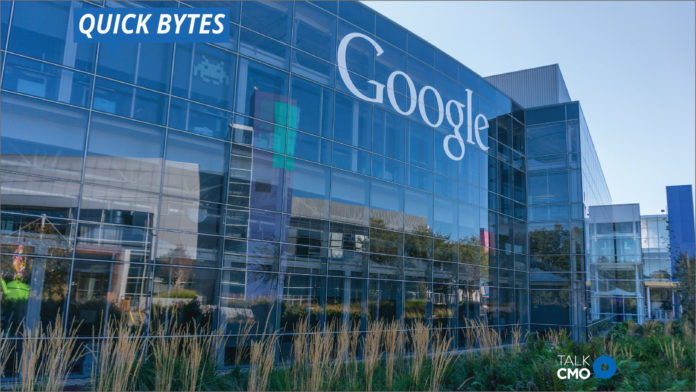 Attorneys general for 50 U.S. states and territories along with the U.S. Department of Justice appear to be acting on accusations from rivals, lawmakers and consumer advocacy groups that the biggest seller of online ads engages in unfair tactics. Google disputes its dominance

Brinker Says There are 8Ps to Martech