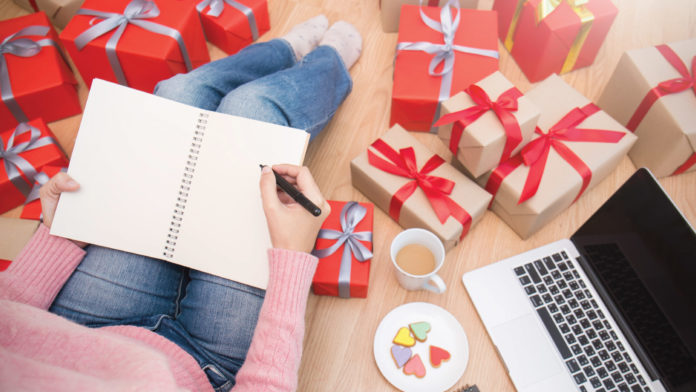 The festival season is approaching worldwide, and in India, one of the largest consumer goods markets in the world, this could signal a death knoll for millions of smaller retailers, especially those with no online presence.

The season of festivities will soon be upon us, with cheer and joy. Over the last few years, eCommerce has been the biggest gainer in the retail space in these seasons, and this year is no different. Forrester estimates say that the festive period business will account for almost 80% of the $4.8-billion revenue that is raked in by eCommerce in the country. And more than half, about 56% of it is related to the mobile industry.

Brick and mortar retailers are fighting a losing battle in the massive Indian market, though.

Also read: ‘Personalization’ Is Not A Game Changer Any More

The  All India Mobile Retailers Association (AIMRA),  is reaching out to the Commerce Ministry, the Competition Commission of India and the Department for Promotion of Industry & Internal Trade (DPIIT), for help on behalf of the thousands of brick-and-mortar stores across the country.

It’s about the sharp discounts and what they call ‘predatory pricing’ that eCommerce portals offer for mobile phones, which has sounded the death knoll for many smaller players in the mobile retail market.  Reports say that more than 30,000 smaller mobile phone retail outlets have been shut down in the past year.

While the Indian market has been suffering this since the advent of international retailers like Amazon in the Indian market, the situation just gets worse every year. As bigger brands give even bigger discounts, offline retailers are facing the brunt of smart customer choices and smarter advertising.

The government has taken various steps to support the smaller retailers, it doesn’t seem to be enough. The law is for barring online marketplaces from signing exclusive deals for products on their platforms. Also, the law says, a single vendor can only earmark a maximum of 25% of its inventory on an ecommerce platform. But as always happens, eCommerce giants have found ways to work around rules.

As the peak season approaches, there will be a large number of small retailers of smart and attractive (not to mention expensive) smartphones, who will dread the festivities, and feel the chill of a bleak future of business falling.

Also read: The 5 New Ps of Marketing That Drive Digital Transformation- The Power of Personal Touch

Infiniti and Beyond – Infiniti Research Ltd. is Proud to support Delivery Hero on their...