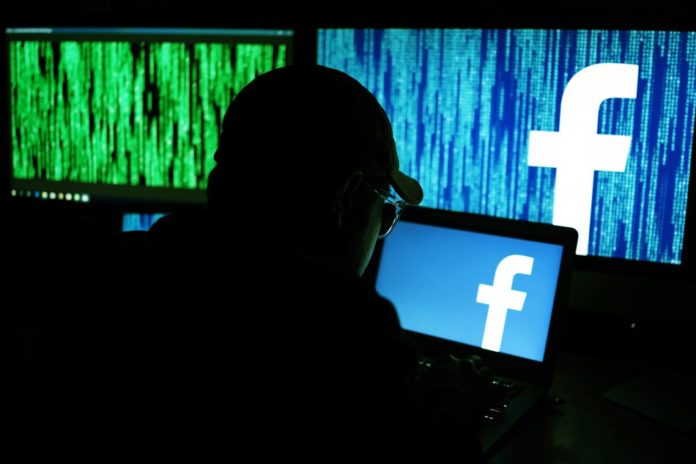 Facebook, the top social media giant, has reportedly collected personal and sensitive data of 187,000 users via its Research app. The survey comprised of 31,000 users in the US, out of which 4,300 were teenagers. The significant chunk of the users whose data was collected was from India. Defunct Research app, which was banned by Apple was instrumental in collecting this data. This app involved users in downloading the app from a third-party app store and utilizing Apple-issues developer certificates to install it. The app automatically collects all of a user’s data from the device by installing a root network certificate. In addition to personal data, it also allows the collection of contact’s data. Facebook reportedly relaunched its Research app, which has been re-branded as “Study.”

The previous data collection app by Facebook was taken down and blocked from operating due to the substantial consumer privacy breach. Facebook immediately reintroduce another market research product to resolve the significant abuse on its platform. The company is under strict investigation for its data practices and anticompetitive actions.

Facebook used the defunct app banned by Apple, claiming that it was not aware of how many devices had the Research app installed. Such incidents indicate how highly the social media giant values market research. Other tech-giants like Google and Amazon are currently the focus of investigations by the Department of Justice and also the Federal Trade Commission for violating similar US anti-trust laws.

An investigation had found both Facebook and Google abusing Apple issued developer certificates designed discreetly only to allow employees to run iPhone and iPad apps inside the company premises. There had been violations of Apple’s rules recorded were companies were building and providing apps for consumers outside Apple’s App Store. It is observed that these apps paid the participants in return to understand app preference and habits by gaining access to all network data in and out of their device. Apple claimed that it’s clueless about the number of devices which installed Facebook’s rule-violating app.

Recently, Facebook has relaunched its research app naming it as “Study,” which is only available on Google Play. It is designed for users who have been approved through Facebook’s research partner. Confirming the Privacy policies are in place, Facebook stated that the app ignores information shared via financial or health apps.

Facebook’s willingness to collect data from teenagers — despite constant scrutiny and legal complications from the press, demonstrates the need for conducting ongoing market research on its competitors. With Facebook’s restarted paid research program, users are promised greater transparency as the company continues to leverage its data collection to keep ahead of its rivals.

RoboAds, a New Breed of Service Robots to Combat COVID-19