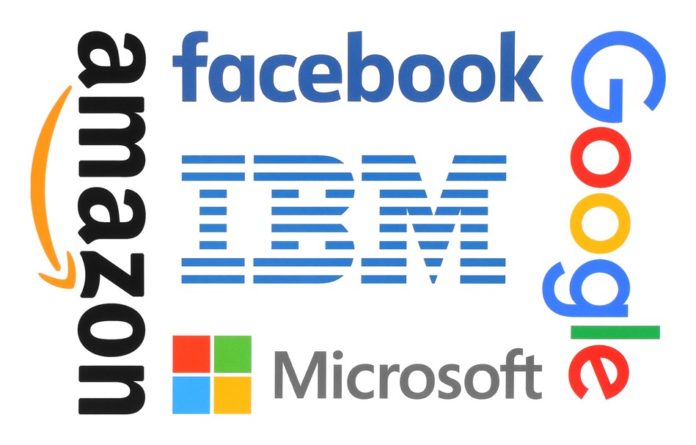 An innocent online frolic can actually feed a company’s data appetite but how many consumers realize that?

The big are getting bigger, and the deals are getting murkier. As technology empowers already extremely powerful tech brands, more than ever before, regulatory authorities are taking privacy and trust very seriously. Facebook, Google, Amazon- tech platforms that rule the world of IT and social media, seems to have bitten off more than they can chew this time around. Facebook has a user list of 2-billion-plus people and counting, and this includes over 200 million in the US. Google knows everything everyone who is online has EVER done- all conversations, documents, searches, videos, pictures- everything that constitutes even a minuscule moment of every online users’ history on the worldwide web! Most people realize it but are unable to escape from the web.

With so much at stake, what is the security network available? Apart from GDPR and the CCPA (which is only for people residing and doing business in California), there is very little that can be done to control this flow of unauthorized, unpermitted data usage, in an unauthorized manner. For one, on any social media site or online application, many permissions are inbuilt in the usage- if a user says No to data sharing, the access to apps is denied.

The issue has become one that now needs government intervention, and no, we are not just talking Cambridge Analytica.  Recently, a security researcher Sanyam Jain managed to reach an unprotected server that stored databases containing 419 million phone numbers. The stash belonged to   Facebook users. This alone is about five times more than what was exposed to Cambridge Analytica. This data exposed 133 million people from the United States and 18 million from the UK. This was five times bigger than the Cambridge Analytica leak that affected merely 87 million people.

Also read: How Do You Attribute Revenue To Your Marketing Initiative? Use ML

Interesting statistics abound. At the center of the controversy are the big bucks that this online users’ personal data rakes in – sometimes a big chunk of the revenue of the brand! For a quick picture, Facebook’s revenue, $16.886 billion as of June 2019, almost 99% of the amount comes from advertising revenue. Coming close is  Google’s parent company, Alphabet, that posted  85% of its revenues as accruing to ads, according to Scott Kessler of the research firm CFRA. The third name on the list, Amazon, showed a column for ‘other‘ revenue in its annual report last year. The amount stood at $10 billion last year, an increase of over 100% over the year before.

Are the tech giants really selling us out? Is this the price to pay for online magic- a much more connected, convenient way to sell and buy? The cost of sharing, inadvertently or in full knowledge, all data about each user- can be very high. Companies clearly pay big bucks for it. The coffers that these big bucks go to, are already overflowing. The only party largely unaware of this indirect exploitation is the consumer- still trusting them with their life’s information.

That is apparently the most valuable commodity in the market today!

Hunter & Bard Is now a part of the Folloze as a Service Technology (FaaST)...