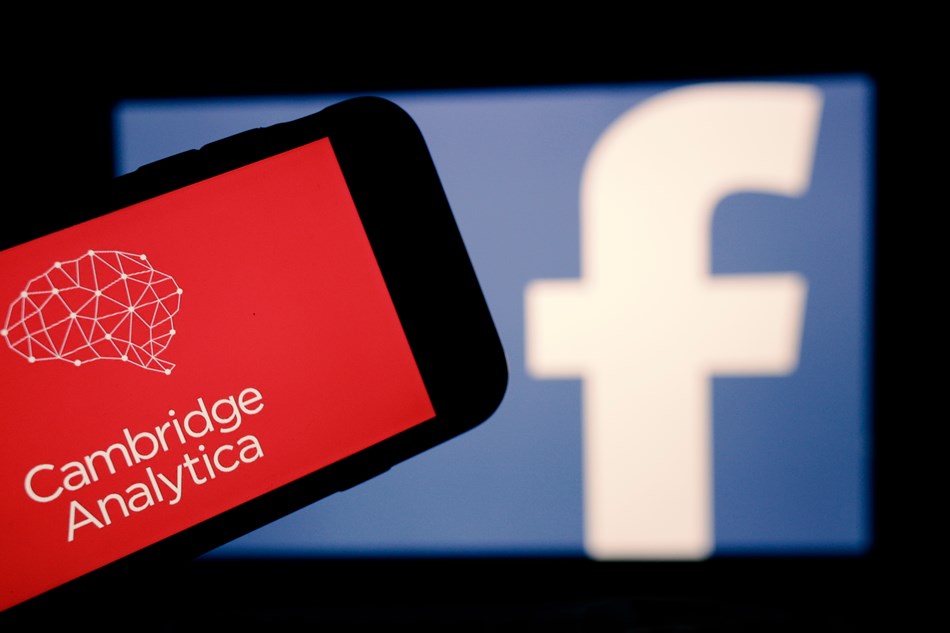 A US judge has asked Facebook Inc. to share emails and other records of shareholders concerning how the social media firm handles data privacy. This is pertaining to the data breach that led Cambridge Analytic to get access to data of 87 million users.

The British political consulting firm Cambridge Analytica – that was hired for US President Donald Trump’s election campaign in 2016 – used profiling techniques to influence voter behavior. The firm was shut down after Facebook breach was disclosed, and the many US and European regulatory probes into Facebook arose.

The one-day trial in March followed the 57-page decision that was released this week by the US Judge. Vice Chancellor Joseph Slights, Delaware Chancery Court asked for shareholder information since he feels there is a ‘credible basis’ to believe that Facebook board members might have committed some misconduct related to data privacy breaches.

According to Reuters, Slights wrote, “Evidence presented at trial provides a credible basis to infer the board and Facebook senior executives failed to oversee Facebook’s compliance with the consent decree and its broader efforts to protect the private data of its users.”

The judge noted that during the time of the 2015 Cambridge Analytica data breach, Facebook had been subject by FTC consent decree, which required the social media company to strengthen its data security measures. Slights also wrote that the CEO of Facebook, Mark Zuckerberg in 2018 told a US Senate panel that the company had discovered the Cambridge Analytica breach back then, but did not conduct an audit or informed users and the FTC.

This data breach was not exposed until March 2018. When the Cambridge Analytica breach was revealed, Facebook’s share price sank by 19%, losing $120 billion of shareholder wealth.

Shareholders had sued Facebook in September 2018, as they wanted access to records related to breaches, including Cambridge Analytica. The shareholders had also warned the company that if they find any wrongdoing, they might sue the company director and officers through a derivative lawsuit.

Slights denied record requests of some shareholders and said his decision stopped ‘well short’ of concluding that Facebook directors or officers engaged in wrongdoing and any such determination ‘awaits another day.’

New Survey Finds Cable Cord-Cutting Is Popular Across the US