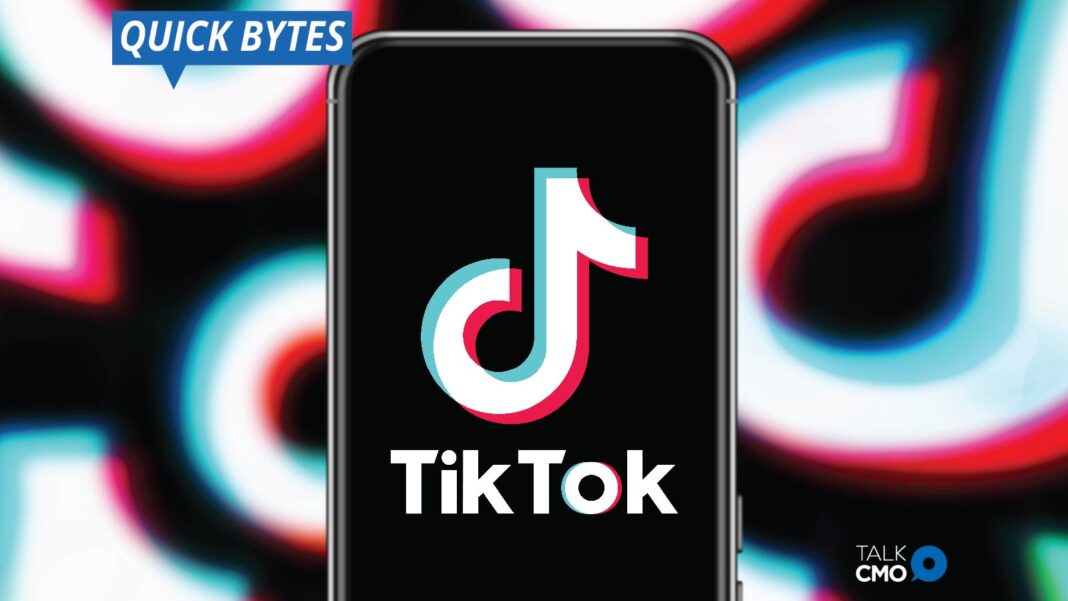 TikTok has recently assessed the options following the Trump administration’s EO. The US government had ordered the Chinese social platform to sell it to a US company; otherwise, it would be banned in the nation. In response to that, TikTok has recently confirmed that it will be taking legal action against the US administration over such an official directive.

Read More: Changing Priorities of CMOs in the Ever-evolving Marketing Landscape During COVID-19

It has mentioned about the pending action, indicating to challenge the ‘order’. TikTok had disagreed with the claims and concerns from the administration throughout – however, both the parties failed to come to a solution. The company has been quoted saying, “what we encountered instead was a lack of due process as the Administration paid no attention to facts and tried to insert itself into negotiations between private businesses.”