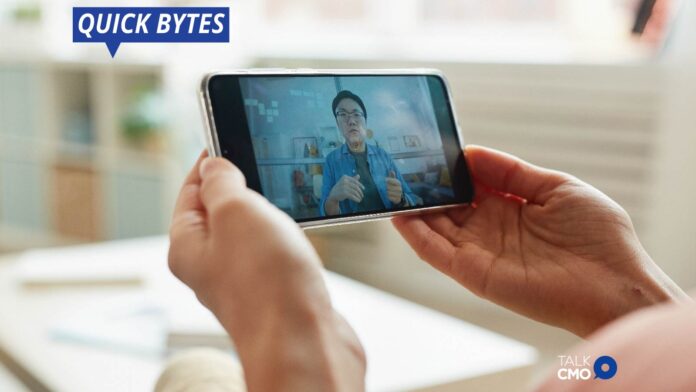 Launched by Facebook in 2018, Lasso was the competitor to TikTok. The social media platform allowed users to shoot 15-second videos with audio overlap, and showed them on an algorithmic basis, allowed users to browse through pages and hashtags. Facebook-owned Instagram announced the launch of a new feature “Reels” touted as a contender to the Chinese app.
Official information is not available on the reasons about why Lasso is being closed down on 10th June. This is the second Facebook app to be shut down, first being Hobbi, a documentation app.

How The Pandemic will Change CMO Strategies- Who Moved Their Cheese???

Yaber Introduces the Pro V7 Advanced Projector for a Home Entertainment Experience that Brings the...