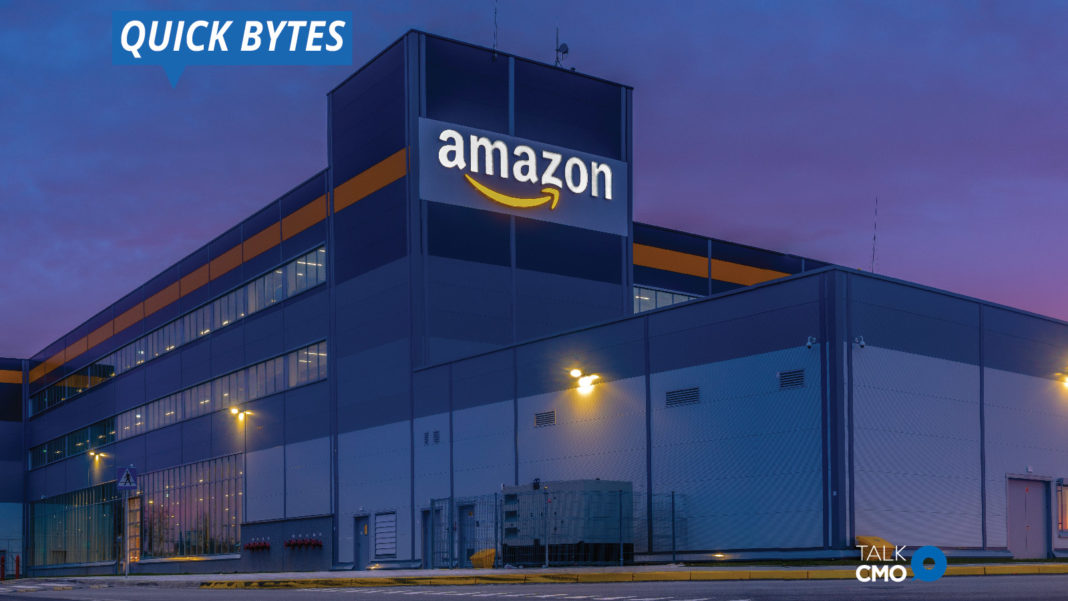 Amazon CEO Jeff Bezos announced a massive new commitment to fight climate change called The Climate Pledge. He said Amazon will work to drastically reduce its carbon emissions with the ultimate goal of becoming carbon-neutral by 2040 — all part of an effort to avert some of the most catastrophic effects of climate change.

The pledge’s target is 10 years earlier than the most ambitious version of the Paris agreement’s climate goals, which currently aims for the world to become carbon-neutral by 2050. Bezos pledged that Amazon would measure and report emissions on a regular basis, implement decarbonization strategies, and offset any remaining emissions. Other companies are also invited to sign on to the commitment.

Deloitte Consumer Privacy in Retail Survey: The Next Regulatory and Competitive Frontier