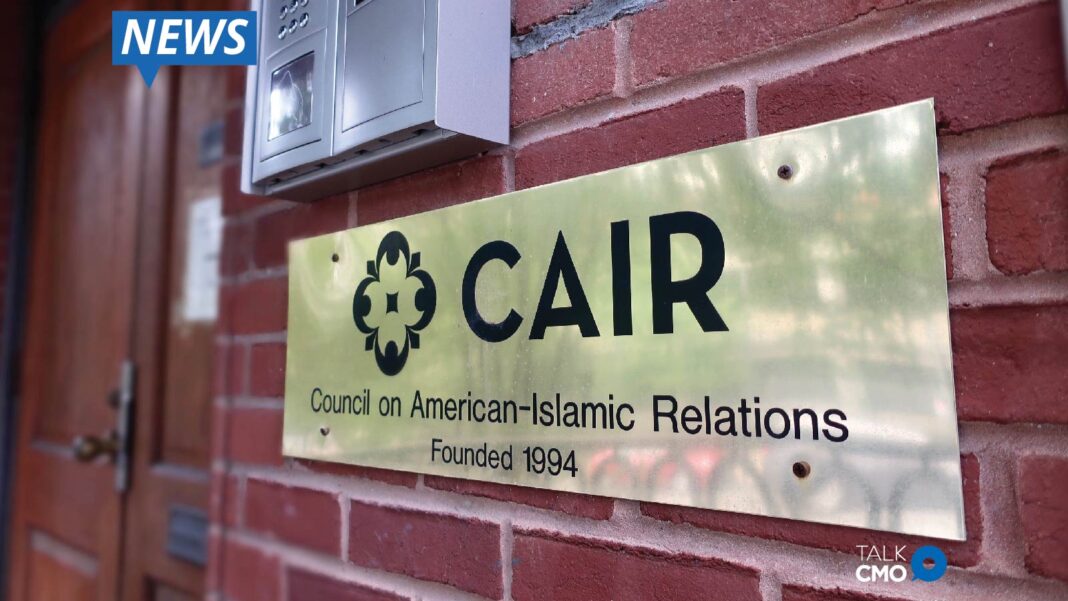 The Council on American-Islamic Relations (CAIR), the nation’s largest Muslim civil rights and advocacy organization, today renewed its call for the suspension of President Trump’s Twitter account after he retweeted a video in which one of his supporters shouts “white power.”

Trump tweeted, “Thank you to the great people of The Villages” this morning to supporters in Florida, one of whom shouted “white power” while passing in a golf cart.

“Mr. Trump has moved beyond his usual ‘dog whistle’ white supremacist and racist pronouncements to actually promoting the vile ‘white power’ slogan to his millions of followers. Twitter must suspend his account as it would that of any garden-variety racist.”

He said CAIR and the American Muslim community are standing in solidarity with all those challenging anti-Black racism and white supremacy.

CAIR recently condemned President Trump’s “racist threat of violence” against protesters and called for the suspension of both his and the White House’s Twitter accounts after he posted a tweet that condemned “thugs” for “looting” in Minneapolis, threatened to intervene with the National Guard, and declared “when the looting starts, the shooting will start.”

Last July, CAIR and the Maryland State Conference of the NAACP (NAACP MSC) denounced Trump’s racist tweets labeling Baltimore a “disgusting, rat and rodent infested, dangerous and filthy mess” and claiming that “no human being would want to live there.”

The Washington-based civil rights organization has reported an unprecedented spike in bigotry targeting American Muslims, immigrants and members of other minority groups since the election of Donald Trump as president.

Should Marketers Move Past Buyer Personas in 2020?

B2B Email Marketing: 5 Tips to Cut Through The Inbox Clutter

‘Hyper-adoptive’ Customers are the Biggest Challenge Faced by Retailers