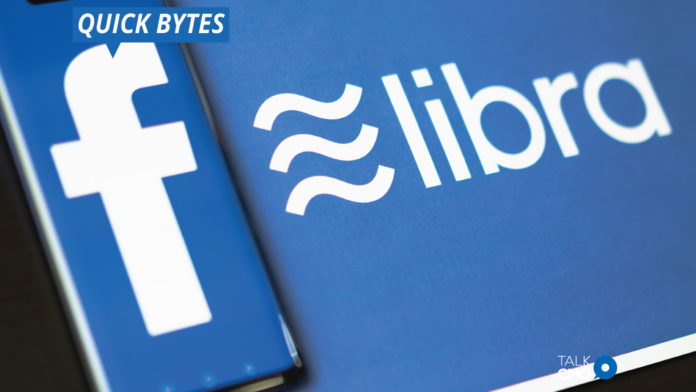 Grilled in U.S. Congress on digital currency, privacy, elections, Mark Zuckerberg, CEO of Facebook, has confessed that the company’s planned digital currency Libra was a “risky project”.  At the same time, he has reassured U.S. lawmakers that this could also mean lower cost of electronic payments, enabling more people globally to access the global financial system. He was also quizzed on the steps Facebook was taking to combat misinformation and voter suppression ahead of the November 2020 U.S. presidential election, by representative Maxine Waters, the panel’s fiery Democratic chair. She also suggested policymakers should consider breaking up Facebook, after previously calling for halting the Libra project before its planned 2020 launch.