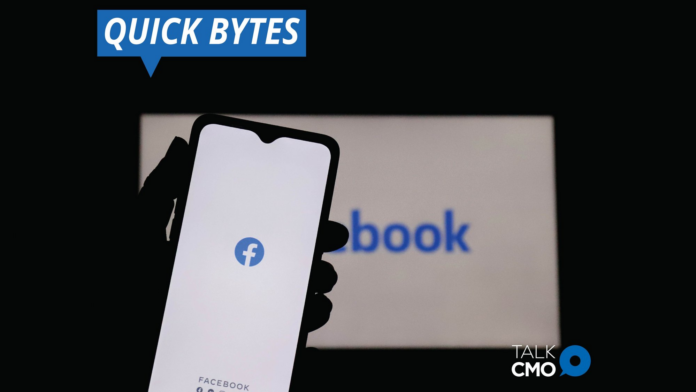 Facebook‘s acquisition of Kustomer could harm competition and increase the company’s market power in online advertising,  European Union antitrust regulators cautioned as they launched a full-scale inquiry into the deal.

The European Commission’s move comes amid regulatory concerns on both sides of the Atlantic that a buying binge of startups by major corporations, which ordinarily don’t trigger competition scrutiny due to the modest size of the purchase, could be “killer acquisitions” aimed at shutting down budding competitors.

In November of last year, Facebook announced the purchase of Kustomer in order to expand its instant messaging app WhatsApp.