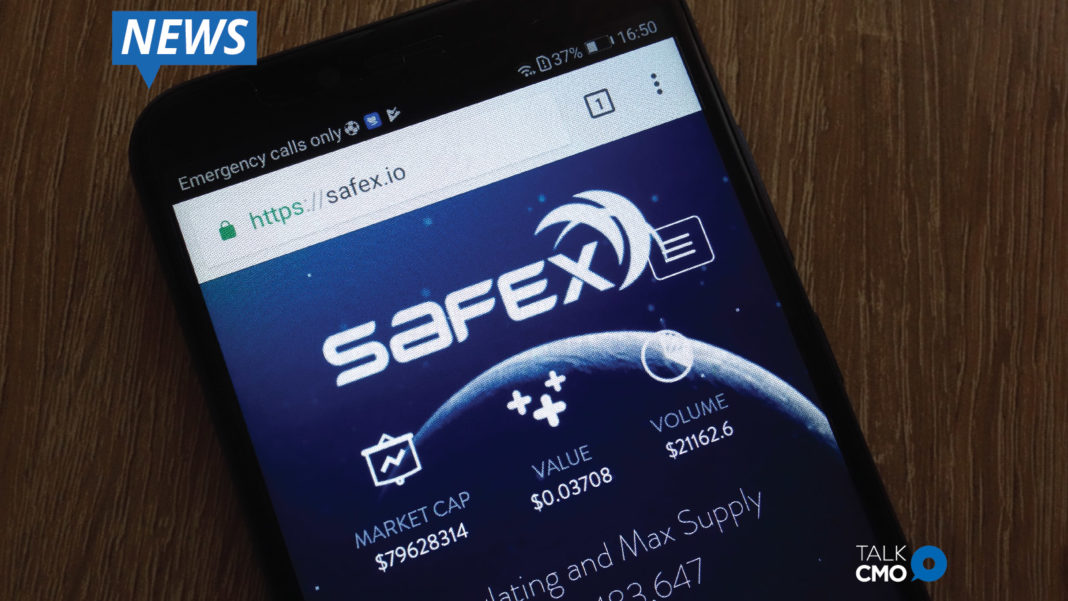 After two years in development, Innovative e-commerce platform Safex has announced that early public Beta testing for its decentralized marketplace protocol is underway, with the Community now working with the beta testnet, with Mainnet launch targeted for the end of 2019. The Safex decentralized digital marketplace is built atop a privacy-centric blockchain and will offer consumers a safe, secure and private environment in which to buy and sell goods and services, direct person to person without a third party or middleman.

Since Bitcoin’s emergence in 2011, as a ‘Peer-to-Peer Electronic Cash System’ (P2P), the idea of a decentralized system upon which individuals could freely trade with one another, without a centralized authority has been at the forefront of almost every major technological leap in the blockchain industry.

It was this concept of a truly open and borderless P2P trading system that led to the creation of Safex — A decentralized protocol and community built on the original concepts of the individual rights to privacy, security, and control over transactions. Since 2015, Safex has been working tirelessly on the development of its privacy-oriented blockchain to protect these ideals, and to elevate P2P trading for mass adoption.

Safex has been developing its technology on a heavily-modified cryptonote blockchain, to usher in the world-scale marketplace and a unique type of commerce-focused smart contract function. Safex will launch its own “native” marketplace app, as well as provide all the necessary tools and API for others to integrate into their own app and website. And because it is decentralized, the entire network is only made out of protocol, buyers, and sellers. In this way, the values and possibilities are determined only by the network participants, possibly paving the way to the future of how we do commerce.

There are so many use cases for user privacy to be the focal point for technology, but for the practical understanding of an everyday user who wants to participate in e-commerce, the Safex focus on privacy stems from the major vulnerability suffered by most centralized commerce platforms: data breaches.