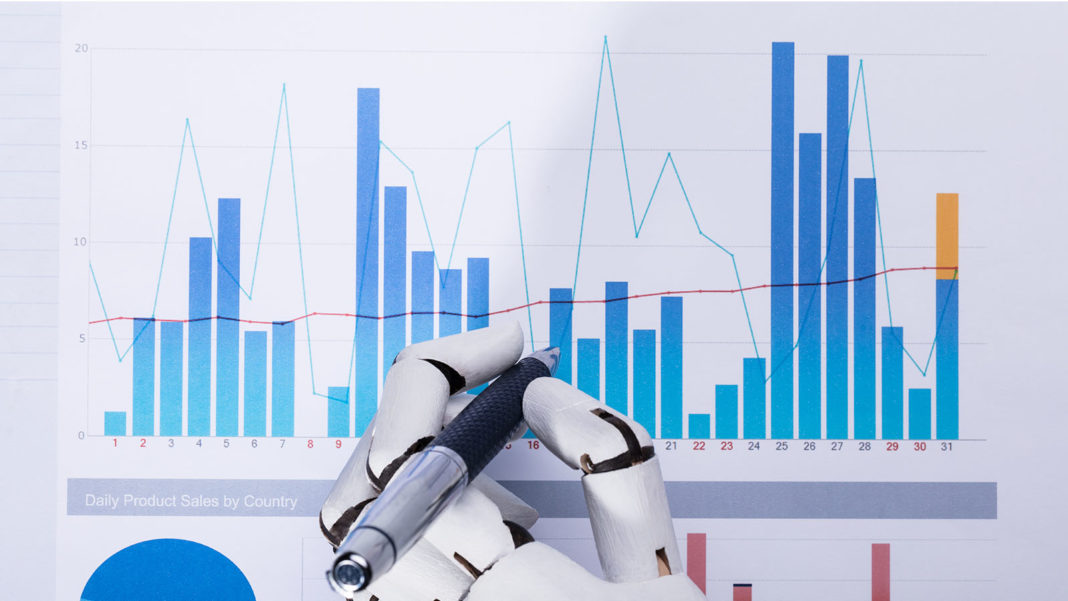 Aviso, the leader in AI-powered guided selling, is introducing an AI compass that guides sales teams to their True North with revenue. Customers from Fortune 500 mainstays to fast-growing startups are winning 20 percent more deals with over 90 percent predictability as a result of Aviso’s AI platform which unifies forecasting and sales execution with capabilities such as:

With companies spending $120 billion annually on CRM, technology has become ubiquitous with sales operations and management. But while this spend hits an all-time high, only 43 percent of sales reps achieve quota today, compared to 63 percent in 2011.

“Aviso has changed the way we conduct our deal reviews,” said Jay Flanagan, Senior Director of Strategy and Transformation at Dell EMC. “Prior to Aviso, we had no insight into information from week to week. Now, we use the AI-driven Aviso WinScores to understand the reality of a deal and the key elements that are influencing it. Thanks to Aviso, the sales team now develops proactive action plans to win.”

“As Splunk has grown, Aviso has grown with us,” said Dave Cheng, Senior Director, Sales Operations at Splunk. “Aviso’s algorithms help accurately forecast run rates to give my team a binary view of transactions and a clearer deal path from projection to close. Aviso takes the guesswork out of forecasting. Without it, my team would have to manually determine a number.”

As of this June, customer momentum has fueled Aviso’s growth to over 100% YOY. To accelerate this growth, the company is adding new leadership and funding. Former Salesforce veteran Trevor Templar, most recently Chief Revenue Officer at Tact.ai, joins as CEO. Additionally, Storm Ventures leads an $8 million extended B round funding, adding to the $33 million previously raised.

“Aviso is leading the next shift in the CRM space to help sales teams unlock dynamic insights with proven predictability. I am excited to partner with Trevor to lead the company into its next growth phase. He has rewritten the rules of selling through his career and is one of the strongest leaders I know in the industry,” said Tae Hea Nahm, Managing Director of Storm Ventures.