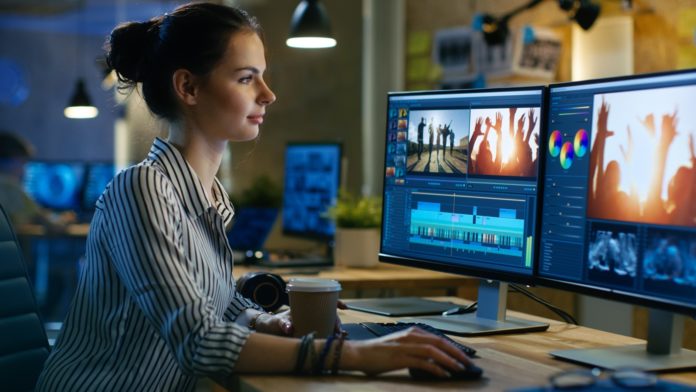 Culture Genesis, a digital studio focused on remixing digital technology for urban, multicultural audiences—announced it has acquired All Def, a multi-platform media company that leverages the cultural power of hip-hop, comedy, and social justice. This marks the first acquisition for the L.A.-based studio best known for its live game show TriviaMob, which launched in 2018 and has attracted investors including rapper, actor and entrepreneur Tip (“T.I.”) Harris; Grand Hustle founder Jason Geter; entrepreneur and two-time NBA All-Star Baron Davis; as well as betaworks and Mucker Capital. Terms of the deal were not disclosed.

All Def will continue its mission to be an authentic voice of the culture while discovering and promoting up-and-coming talent in comedy, music, poetry and more while the new owners bring their InteractiveLive proprietary software to All Def’s IP and audience. Culture Genesis has previously partnered with All Def to roll out a mobile app for its hit show, “Bar Exam,” after seeing that more than 90% of the show’s viewership across YouTube, Facebook and IGTV was happening on mobile devices.

“All Def is Def Jam 2.0 for the digital age,” said Culture Genesis Co-founder and CEO Cedric J. Rogers, an entrepreneur and technologist who previously spent over a decade at Apple. “We are honored and excited to bring innovation to the All Def brand and look forward to continuing to work with a talented family of creators led by KevOnstage to bring the All Def favorites shows like Dad Jokes, Great Taste, Arts & Raps, Traffic Jams and more.”

“The resurgence of All Def affords us the opportunity to reboot a brand that has significantly impacted our culture. We are excited about continuing to grow a platform that pushes boundaries and moves the culture forward,” said Harris.

Added Davis: “I’m excited about being part of All Def. The presence they have established among our culture has been a tremendous outlet to creatives and new talent. We plan on taking this to another level and realizing All Def’s true potential as a platform.”

Founded in 2013 by U.S. hip-hop mogul Russell Simmons, All Def Digital began as a YouTube network in partnership with DreamWorks Animation’s AwesomenessTV before developing original programming for distributors including HBO and Facebook. After announcing its restructuring over the summer, All Def Digital’s previous leadership moved on to new roles: former CEO Chris Blackwell is now SVP at Republic Records, while Simmons was named president at Gushcloud International, a digital talent agency group based in Singapore, in September.