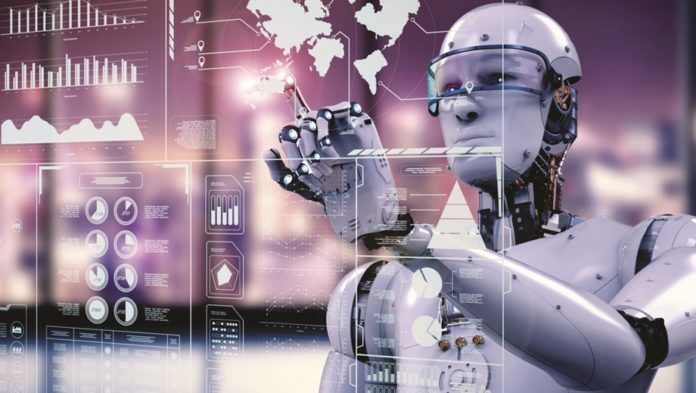 Doubled from last year, this year’s AI usage figures for sales functions stand at nearly three quarters of all surveyed sales leaders in the US. The study carried out by sales acceleration platform InsideSales.com says, the majority is now using some kind of AI at work.

The “State of Artificial Intelligence for Sales & Marketing/2018 Report” which was out yesterday, shows the level of awareness of the fact that AI truly enhances a sales role and makes it more efficient, is really high this year. However, it has also noted that AI will not replace humans for sales any time soon because people still need to sell to people and people still need to buy from people they trust. Not machines. The survey seems to agree- Only nine percent of respondents in the company’s new survey believe that AI will replace sales reps in the next five years

The impact of AI on sales efficiency is clearly growing rapidly. Nearly 71 percent of the 633 U.S.-based sales professionals who responded to the survey indicated they are using some form of AI at work, twice the 38 percent in InsideSales’ previous 2017 report. Nearly 12 percent now say they are using AI “all the time at work,” compared to only 6.8 percent in the earlier study.

When asked whether artificial intelligence could improve their organization’s sales performance, about 39 percent said “definitely yes”, while another 52 percent answered “probably yes.” In other words, about 90 percent expect AI to improve sales performance. Almost 75% felt that using AI, they could push their sales from 11% all the way to a 50% boost. While AI has moved beyond being a buzzword, the decision to adopt AI is considered the third most important trend in sales right now, the report found. It falls close behind “capturing value from big data” and “supporting reps with sales automation.”

The current users of AI-enhanced technology mostly used them for efficiency — such as automation or suggestions. To be more precise, lead scoring and prioritization was chosen to be the most impacted function – 43% chose it , closely followed by “contacting and qualification” at 38 percent and “content and messaging” (32 percent). Within sales functions, sales operations and sales development were expected to be most significantly or extremely impacted by AI adoption.

Talking of a challenges to adoption, “inability to understand AI” tops the list at 25.7% respondents saying it, and that was followed by “I don’t trust it” from 20.5 percent of respondents. The third biggest challenge was “Too hard to implement” for 15.3 percent of the respondents.

Definitely, while AI can provide the value if time saving for skills and added functionalities like predictive lead scoring and similar intelligence efforts, its uses are now reaching a wider range, even if everyone is sure it will never completely replace the human salesperson!

Octane AI Names Heather Adams As Its First VP of Marketing to Power Growth Within...