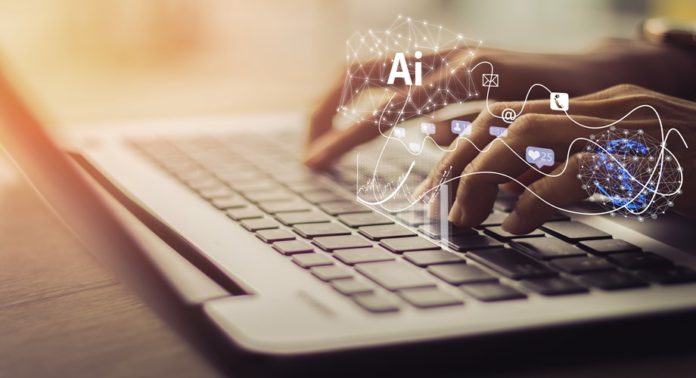 With 95% of people below 34 years of age making spending decisions based on reviews, fake reviews have the potential to make or break a brand. AI can be leveraged here to detect fake reviews, but it has been unwittingly leveraged to generate fake reviews as well!

The significance of online reviews has increased drastically in recent years.

The Bright Local’s 2018 Local Consumer Review Survey has reported some interesting facts. It is a yearly survey of a representative sample (age groups) of 1,000 US-based consumers. According to this study,   86% of consumers referring to peer reviews before trying an app, going to a restaurant or buying a product. While reviews have become a valuable resource for decision-making, they are also misused to create deceptive opinions. With almost 60% of people agreeing that they will only use a business with over four stars, the high trust factor that is attached to reviews has resulted in a surge in paid fake reviews.

The report says that in 2017, 18% of people responded considered the reviews written within the past 15 days, but in the recent 2018 survey, this number has increased to 40%. There is a dip in the number of consumers reading fake reviews – from 79% in 2017 to 74% in 2018. While this can suggest that fake reviews are declining, it could also indicate that the paid fake review writers are getting better.

The report has also mentioned that over 30% of people have started recognizing fake reviews- 57% in the 18-34 age group were able to identify many fake reviews, those over 55 years of age were less likely to spot multiple fake reviews. Fake news, thus, is rampant and that is not a healthy trait. In fact, recently, The Federal Trade Commission settled its first case, where it fined $12.8 million fine to an online company for using fake, paid advertisements to sell weight-loss pills on Amazon. Fake review detection has attracted attention where AI is being used to identify fake reviews from the real ones.

In another study conducted by Aalto University with Japanese researchers from Waseda University AI ’s ability to detect fake reviews better than the human eye, has been established. A powerful AI tool can raise flags when the system reviews any suspicious, unusual writing style, and the team can pursue its authenticity.

Researchers at the University of Chicago have also demonstrated AI’s usage to develop fake reviews that were nearly impossible to detect. The research, called “Automated Crowdturfing Attacks and Defenses in Online Review Systems,” showed how a deep learning method called recurrent neural networks was generating believable and useful reviews.

AI has proved to be successful in identifying fake reviews written by humans, but, the same technology is also being misused to generate fake reviews. It requires a certain level of sophistication in identifying the autonomously generated reviews.

Since sites like Yelp, TripAdvisor and Amazon display user reviews for products and services, the amount of fakes generated by AI is likely to increase substantially. Experts have observed that 60% of the fake reviews were thought to be real. Since reviews can make or break a business, companies can try boosting their sales by creating positive fake reviews and can generate negative reviews for a competitor.

According to Towards Data Science’s AI 2018 review, Natural Language Processing (NLP) algorithm was hugely acceptable- at 29% respondents agreeing for its usage. It saw an almost equal application in usage for chatbots and text parsing (used for reviews).

Since the consumer’s faith in reviews evidently affects businesses very significantly, fake news needs to be weeded out more urgently than before.  The obvious solution seems to be a third-party service provider’s investment in resources like AI, that can help protect the integrity of reviews.