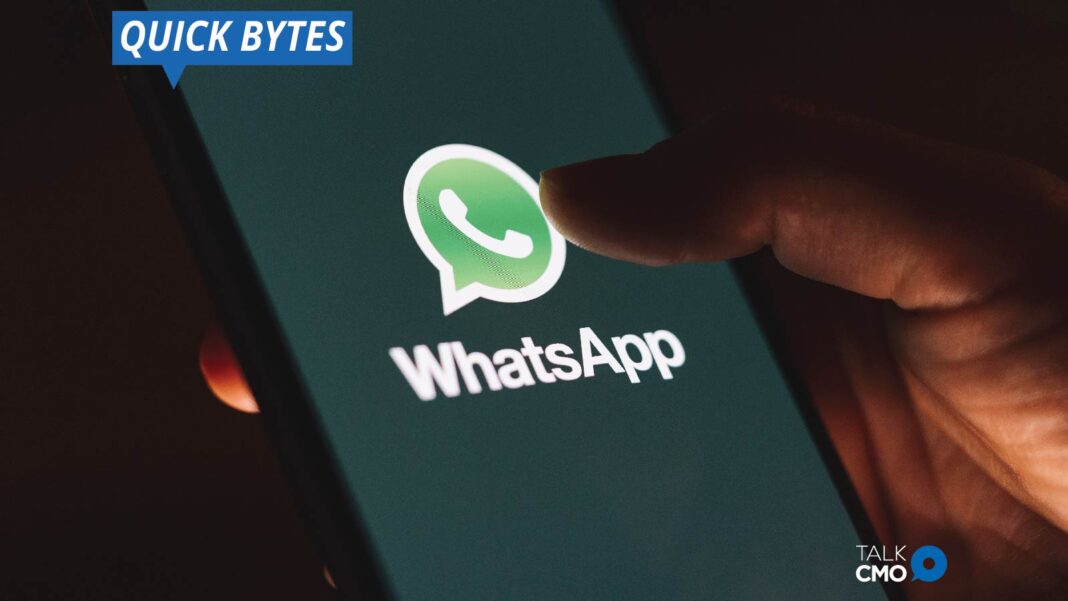 WhatsApp has recently announced its latest effort to explain the upcoming data sharing change while easing the update concerns.

Back in January, the messaging company declared its term update to allow further utilization of data relating to business interactions in the app. Although that change did not impact personal conversations, global users were concerned about the accessibility of Facebook.

As a result, WhatsApp has been taking steps towards another attempt and the update and noted the previous encounter regarding the deal of misinformation about the update. It wants users to understand the history of defending end-to-end encryption while protecting their privacy and security.