Global Trends | News and Innovations, Views from Martech Leaders
Home Quick Bytes Weibo and WeChat get 68% of Their Reads from Pushing Content to... 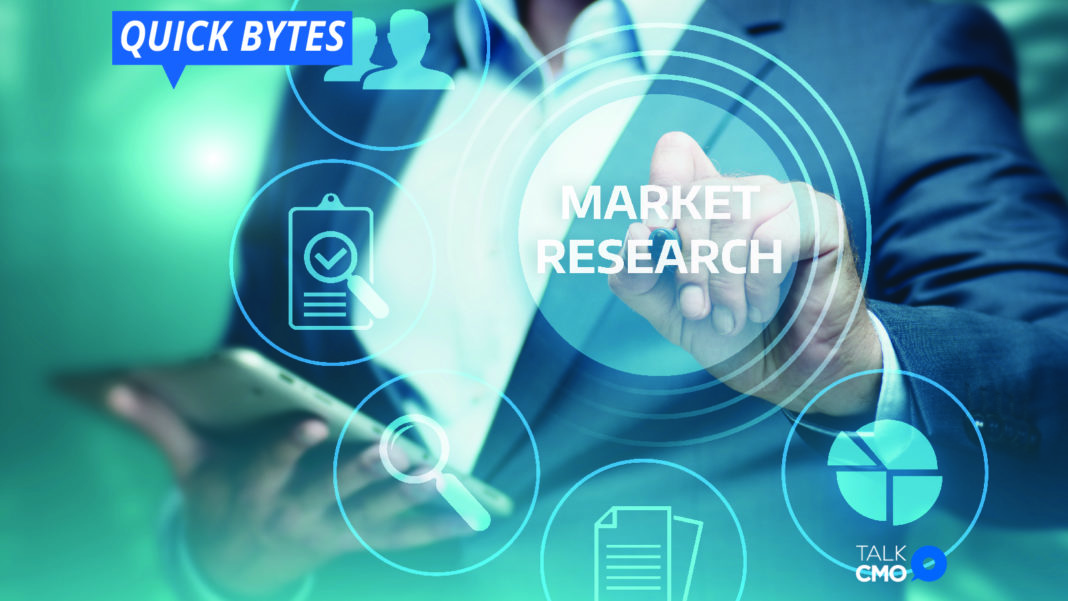 Most accounts on Weibo and WeChat get the majority (68%) of their reads from pushing content to existing followers.

The remaining 32% of reads mostly come from sharing on moments (10%), in chats (3%), history (4%) and others (11%). “Others” is typically desktop usage or non-official types of promotion by sharing the direct link to the article.

The Top Stories has grown significantly since it was launched in December 2018 but is still quite small for most accounts. Accounts with less than 2000 followers have seen as much as 13% of their reads from Top Stories.