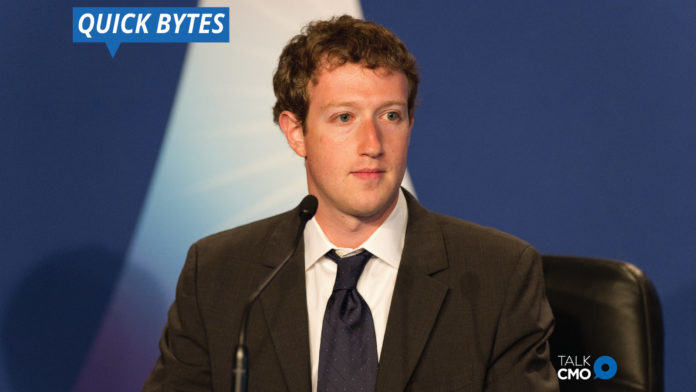 Facebook’s policy has come under fire from Former Vice President Joe Biden, who blasted Facebook for refusing to take down the Trump campaign ad, which was claimed to contain false allegations.

Facebook said that claims made in the politicians’ ads were considered their direct speech and therefore was ineligible for the third-party fact-checking program. Both YouTube and Twitter claimed that the Trump campaign ad did not violate their privacy policies.

Facebook said that the Federal Communications Commission does not demand broadcast companies to censor candidates’ speech confirming that the social media company agreed with FCC’s view on the subject. Warren reiterated that Facebook should hold itself to standards outlined in the company’s policy.