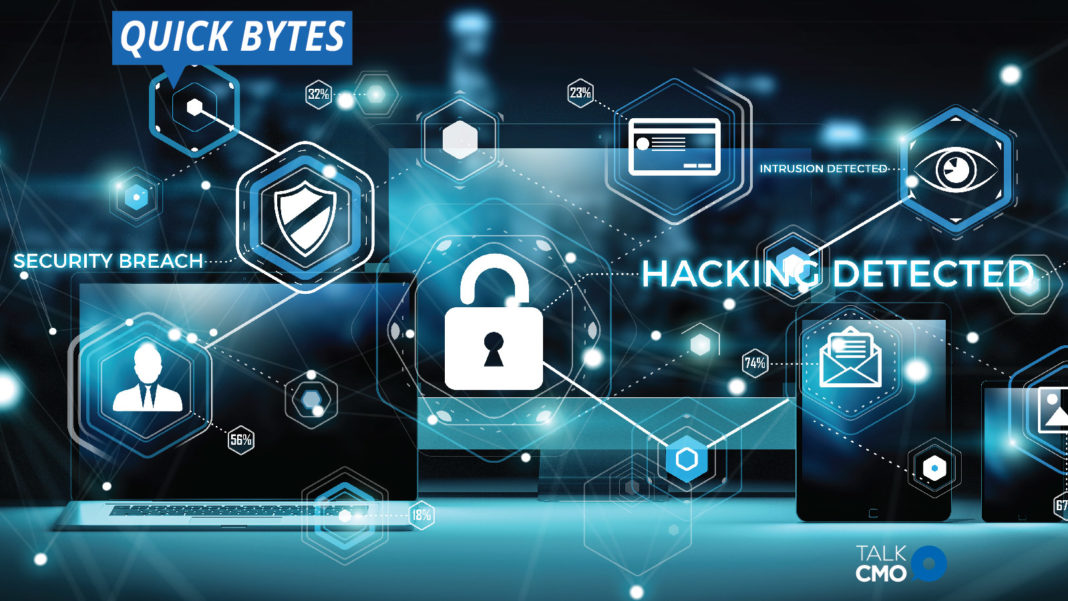 In a bid to combat the rising number of cyber attacks, the US and Taiwan are hosting the first-ever cyber exercise in Taipei. The government is taking the initiative to fight cyber attacks especially from North Korea and China.

As a result of the cyber exercise, Taiwanese officials are being targeted by phishing emails and texts. The exercises are set to run until Friday and will involve attempts to hack into government websites by fooling workers into accepting malicious communications. Private companies will also be challenged.

The exercises include training and exercises provided by the U.S. government on North Korea’s cyber threats, live-action cyber exercises between Taiwan and regional partners, and a discussion on lessons learned, according to the American Institute in Taiwan (AIT).