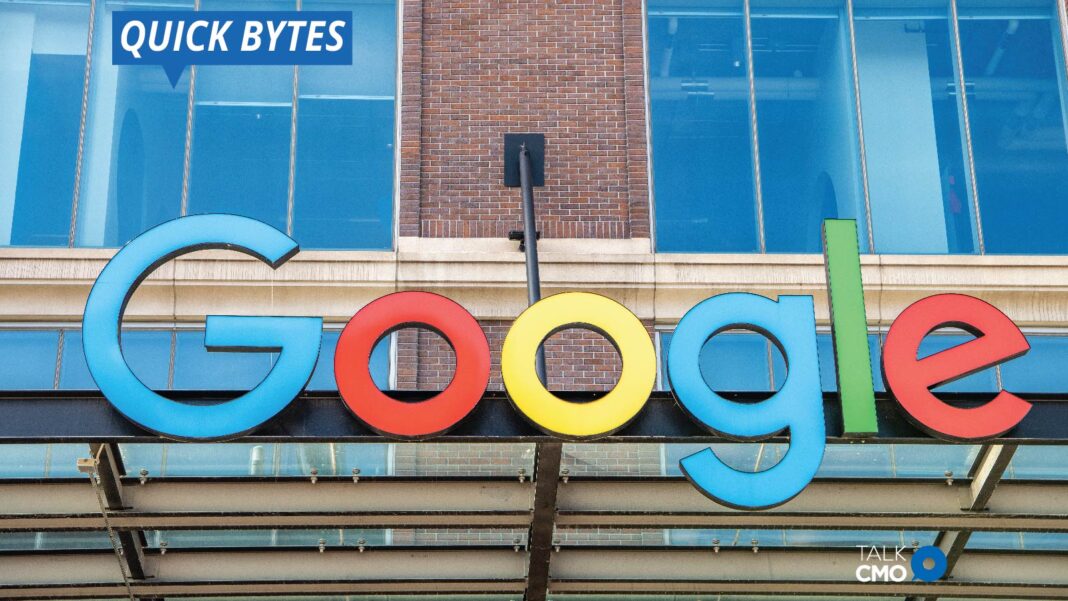 US state attorneys general questioned Google over antitrust issues that are reportedly leaning towards pushing for the company’s ad tech business to be broken. Almost all the US attorneys general have participated in the probe for several months, alongside other similar investigations conducted by the US Department of Justice.

Both the Justice Department and the States may file suits against Google within the next couple of months. While most of the state attorneys generals lean towards focusing on a breakup under this lawsuit, they have not definitively ruled out other alternatives.

The alternative could include imposing strict restrictions on the operation of Google’s
advertising business, or including both restrictions along with breakup as options in the lawsuit.

The Top Pitfalls to Avoid for Content Marketing Success