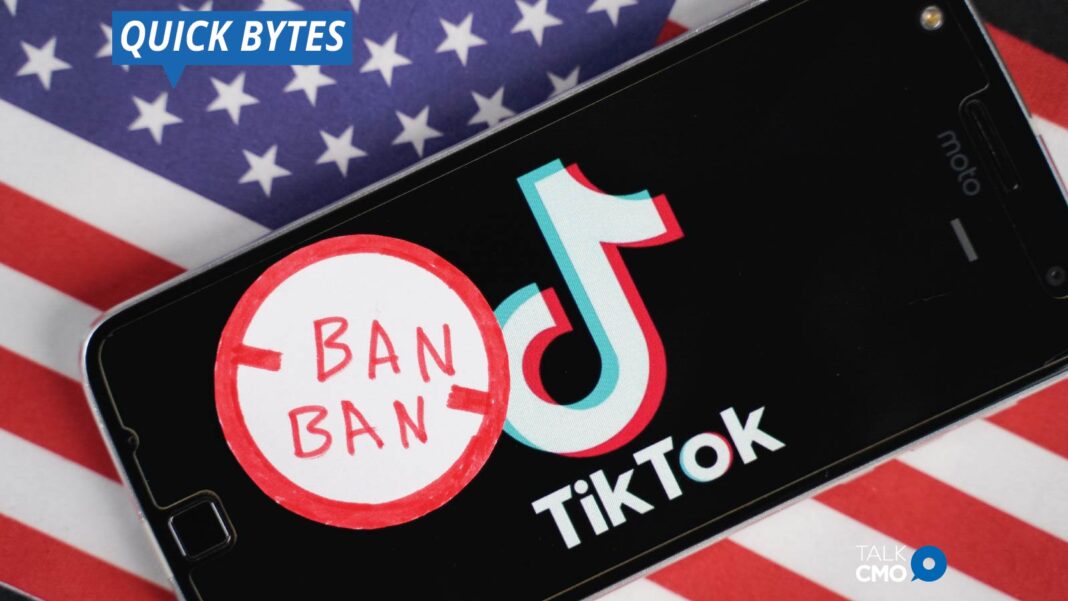 The US government has announced it will delay enforcement of a ban on the hit social media platform TikTok, granting the Chinese-owned social media app a reprieve in its battle against the Trump administration.

Tiktok was facing restrictions over national security concerns voiced by US officials. The Commerce Department stated it was holding off due to an injunction by a federal judge issued on October 30.

ByteDance, the parent company of TikTok, has been in talks for a deal with Walmart Inc and Oracle Corp to shift TikTok’s US assets into a new entity called TikTok Global.

CRM Trends are Changing Thanks to the new-age AI