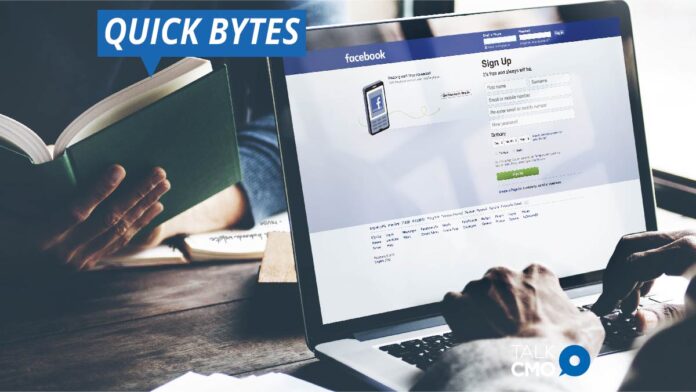 Facebook was criticized by the US Federal Trade Commission for making “misleading claims” about why it had deactivated the accounts of researchers examining political ads on the social media platform.

The FTC wrote to Facebook CEO Mark Zuckerberg saying that it was “inaccurate” that the social media company’s actions were required under the 2019 consent decree.

Sam Levine, the FTC’s acting director of the Bureau of Consumer Protection said, “While I appreciate that Facebook has now corrected the record, I am disappointed by how your company has conducted itself in this matter.”

CMOs Should Ease the B2B Marketing for B2B Marketers