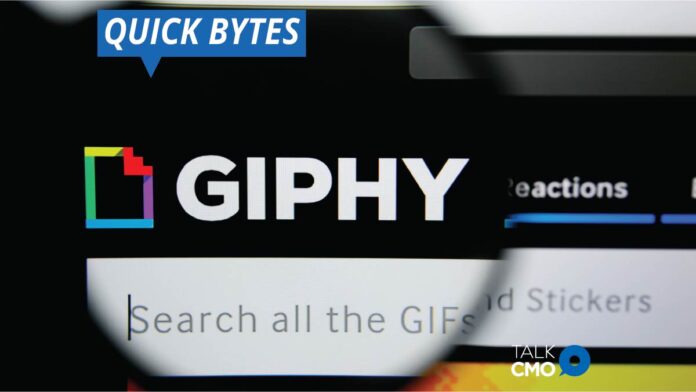 The UK has referred Facebook Inc’s purchase of GIF website Giphy for an in-depth probe after Facebook told the competition watchdog it would not offer any concessions to address antitrust concerns.

Last week, the Competition and Markets Authority (CMA) had given Facebook and Giphy five working days to develop proposals to address its concerns over the merger deal. The CMA said on Thursday that Facebook had notified last Thursday itself that it would not address its competition concerns.

The CMA had begun the initial investigation in January when the social media network was under global regulatory scrutiny regarding antitrust concerns.

Zuant Announces Its Availability for Android