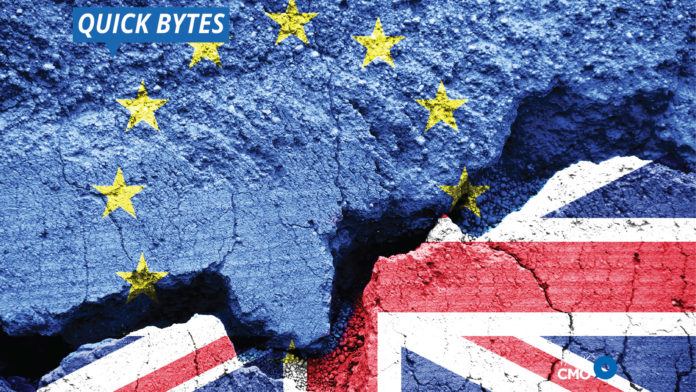 The British Chambers of Commerce cut its forecast for economic growth this year and 2020 on Monday, blaming a slower global economy, U.S.-China trade tensions and the persistent drag from Brexit.

The BCC, whose members employ about one in five British workers, cut its economic growth forecast for this year to 1.2% from its June forecast of 1.3% and lowered the figure for 2020 to 0.8% from 1.0%.

BCC’s new 2020 prediction is well below the average 1.1% forecast for next year in a Reuter’s poll of economists and would represent the slowest growth since the 2008-09 recessions.

Brexit uncertainty has been hitting business investment – which was heading for its longest period of full-year declines in 17 years – and gains in productivity, limiting future rises in living standards.