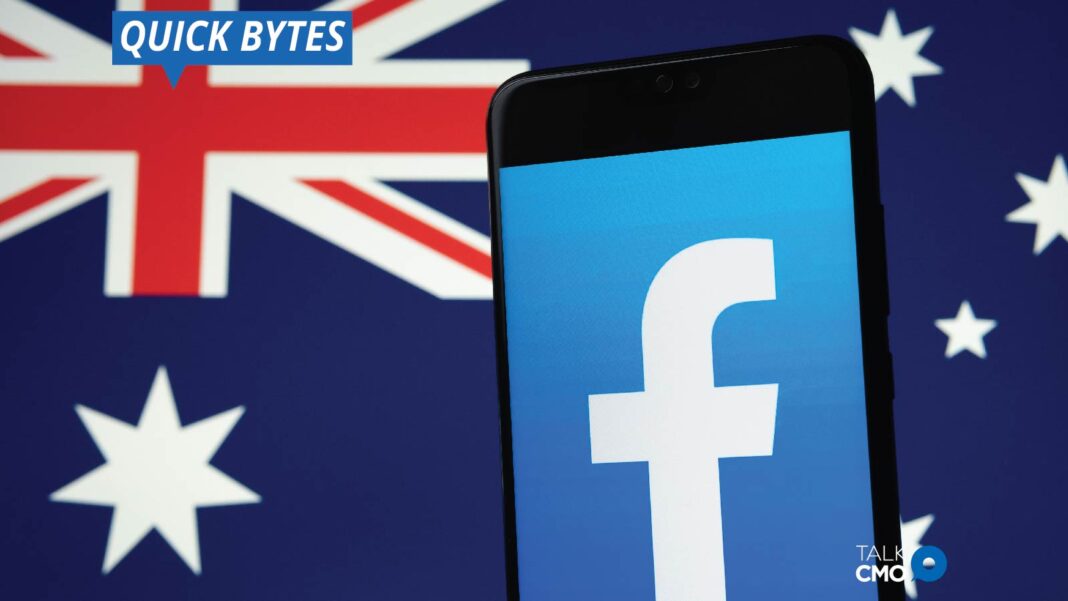 The UK is looking to build a strong consensus among G7 nations for stopping large tech companies’ dominance. It has warned that there shouldn’t be a repeat of Facebook’s one-week media blackout in Australia.

Facebook’s dispute with the Australian government over the payment for local news, even though it has been resolved, showcases how much power the large tech corporations hold.

Britain’s digital ministry is said to take initiatives that will hold the large tech companies responsible for bridging the gap between their words and actions. It has said that the recent events have shown them the digital market does not function properly.