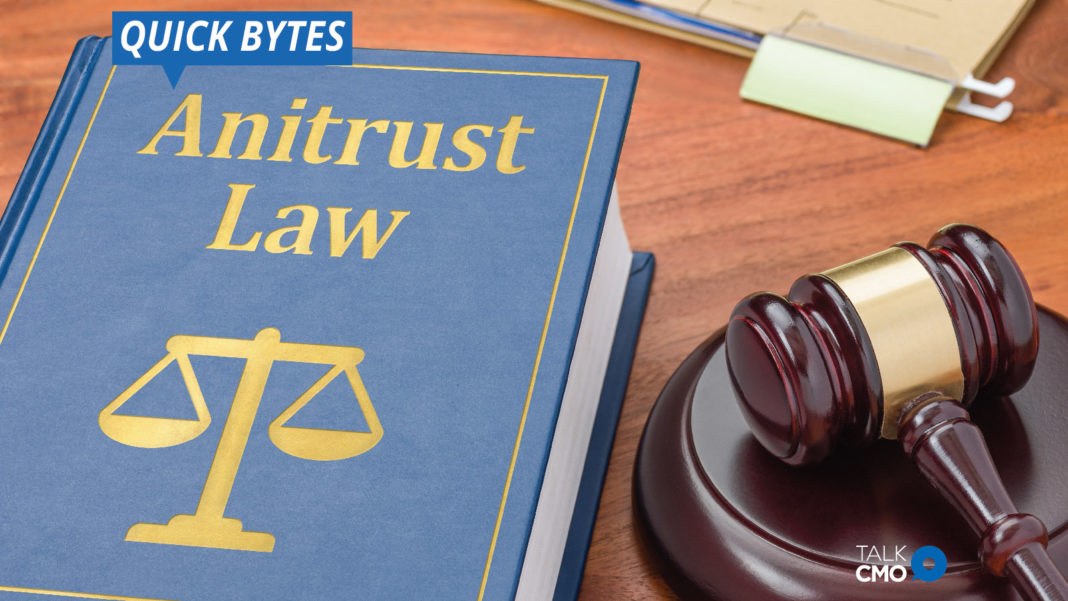 Two groups of U.S. state attorneys general on Friday announced separate antitrust probes of large tech companies such as Alphabet’s Google and Facebook. The first probe, led by New York and including seven other states and the District of Columbia, focuses on Facebook. The second, announced by Texas and likely to include up to 40 other states, did not specify the targets among large tech companies but was expected to center on Google.

Once lauded as engines of economic growth, the companies in social media, Internet search, e-commerce, and other digital technologies have increasingly been on the defensive over lapses such as privacy breaches and their outsized market influence. Politicians including President Donald Trump, consumers, other firms and regulators have criticized that power.

Trump has called for scrutiny of social media firms and Google, accusing them of suppressing conservative voices online without presenting any evidence. Facebook’s shares were down nearly 2% in afternoon trading. Google, Apple and Amazon stocks were virtually unchanged.

commercetools to Unveil B2B Commerce Solutions at B2B Next 2020

TikTok – How BrandsCan Benefit From It amid Crisis