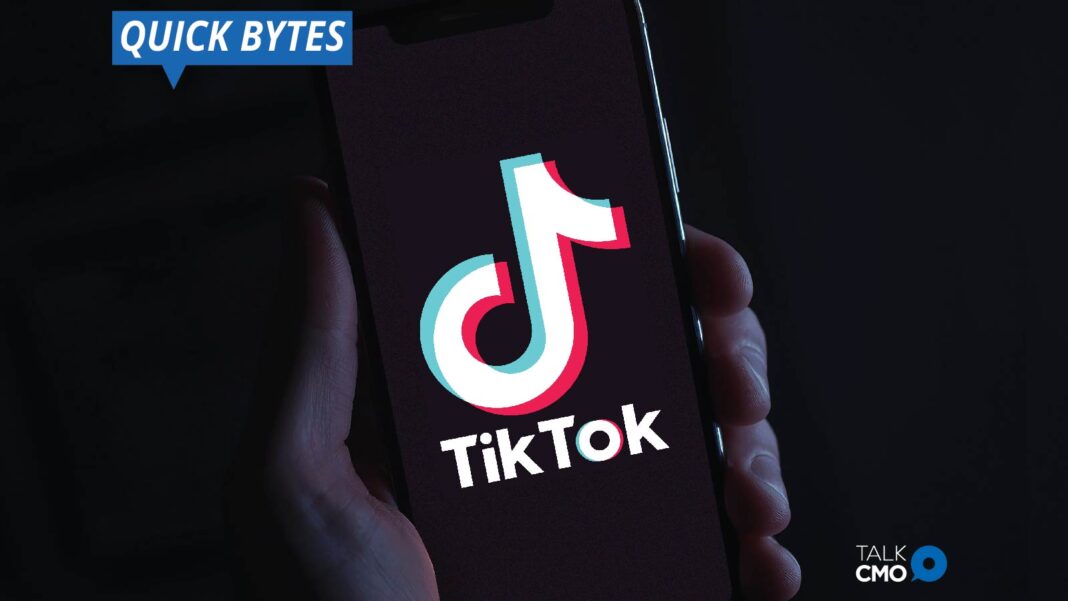 U.S. District Judge Carl Nichols has said he was unsure if he had a legal basis for barring the U.S. Commerce Department from imposing restrictions on TikTok after a Pennsylvania judge had already blocked the government’s plan.

The owner of TikTok, Beijing-based ByteDance Ltd, claims the previous ruling could still be overturned on appeal. Judge Nichols has ordered both parties to file legal papers to address whether TikTok still faces “irreparable harm” from the U.S. order that Apple Inc and Alphabet Inc’s Google app stores remove the app for download by new users.

The Trump administration asserts TikTok presents national security concerns as the personal data of U.S. users could be obtained by China’s government. TikTok denies the allegations.

Scorpion Expands Marketing and Technology Capabilities in the Medical Industry