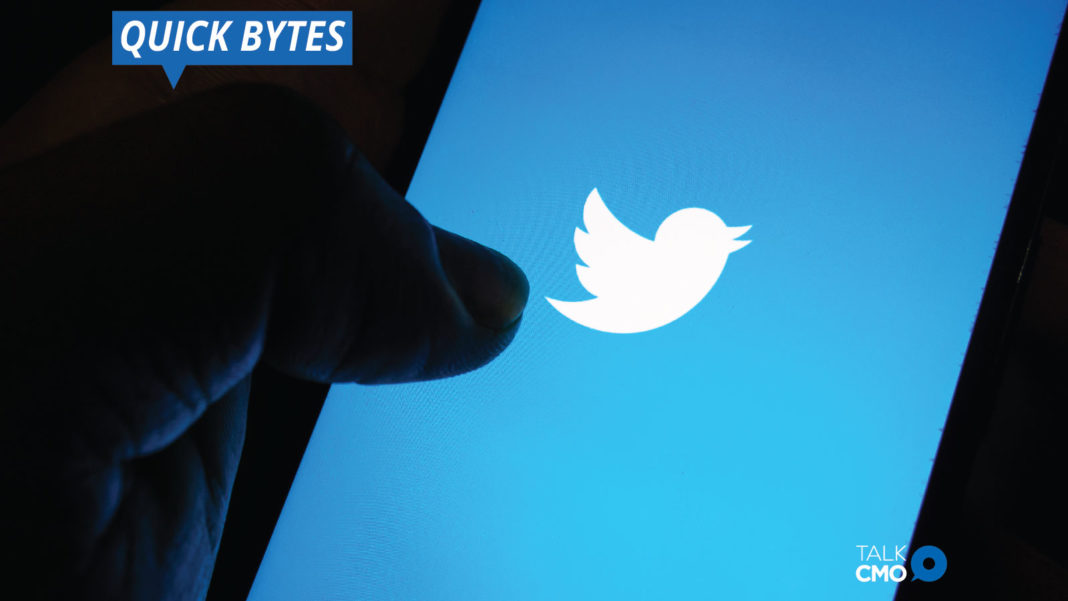 Twitter’s technology tools removed one in two tweets containing abusive content posted in the first half of this year. The move comes from Twitter as the tech giants have pledged to tighten rules and share more information on abusive content posted on their platforms. The company stated that over 50% of tweets removed for abuse surface proactively thanks to technology.

Twitter said in its transparency report that it was investing in proactive technology to reduce the burden on people reporting abusive content to the company. The latest report comes from Twitter just a day after Twitter said it would ban political advertising on its platform next month.

The report noted a 105% increase in accounts locked or suspended for violating its rules during the six-month period. It also recorded a rise of 48% in accounts reported for potential violation of Twitter’s hateful conduct policies while 115,861 accounts were suspended because of their terrorist content, down 30% from the previous year.

The company also received 67% more legal requests to remove content from 49 countries, 80% of which came from Japan, Russia, and Turkey.

Marketing Innovation Should Have Technology at Its Helm

85% of Marketers Worried About Increasing Costs on Facebook, Reports LiveIntent

The Growing Need to Focus on High Impact Advertising