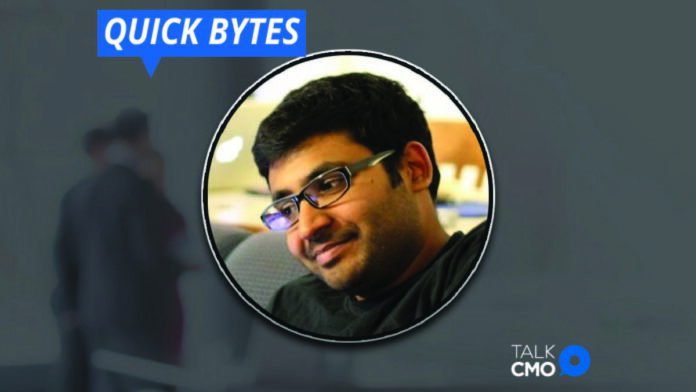 Twitter Inc. on Monday became the latest Silicon Valley titan to appoint an Indian-born chief executive officer. Parag Agrawal, an IIT Mumbai and Stanford University alumnus, has been appointed as Twitter’s new chief executive. The move comes after Twitter’s outgoing CEO Dorsey stepped down after 16 years at the company that he co-founded and helmed.

Agrawal’s ascent as Twitter CEO puts him in the growing ranks of Indian-origin and Indian-born executives being named to the helm of global multinationals. Parag had joined Twitter 10 years ago when there were fewer than 1,000 employees.