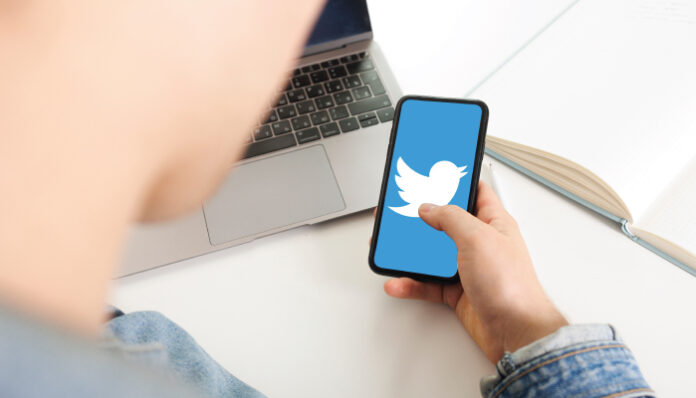 Twitter has updated the display of the ‘Bookmark’ option in the app, one of several significant fixes Elon Musk requested in recent weeks to increase in-app engagement. When users expand a tweet, the Bookmark button has been added to the lower function display.

That should encourage more people to use the feature, which Elon personally refers to as a “silent Like” and another indicator of tweet engagement. A few weeks ago, Musk claimed via Twitter that the Bookmark feature of the social media platform was obscured by the user interface, making it likely that many users were unaware that it existed.

The company said that the benefit of bookmarks is that they give users another way to respond to a tweet that may interest them but that users might not necessarily “Like” in the traditional sense.