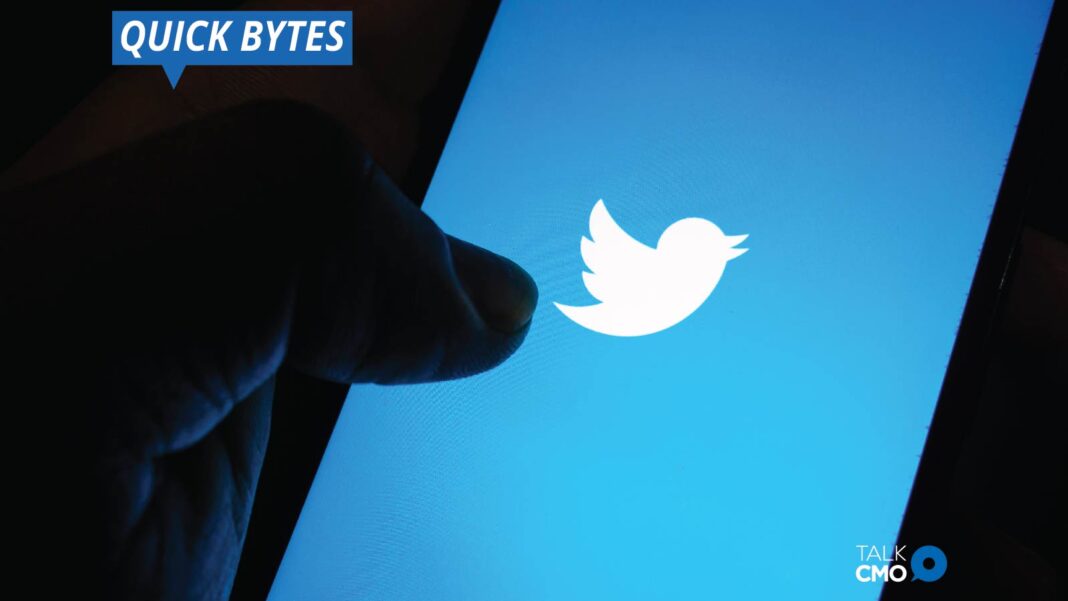 This new feature would be a part of similar measures Twitter has been taking to slow the spread of misinformation on its service. Since October 2020, Twitter has begun prompting anyone who attempts to retweet something to share a quote tweet instead.

Additionally, Twitter has rolled out a series of new policies ahead of Election Day in the U.S. to help guide its handling of misleading tweets.

Google Clarifies it will Not Provide Alternate Data Tracking Options Once Third Party Cookies are...