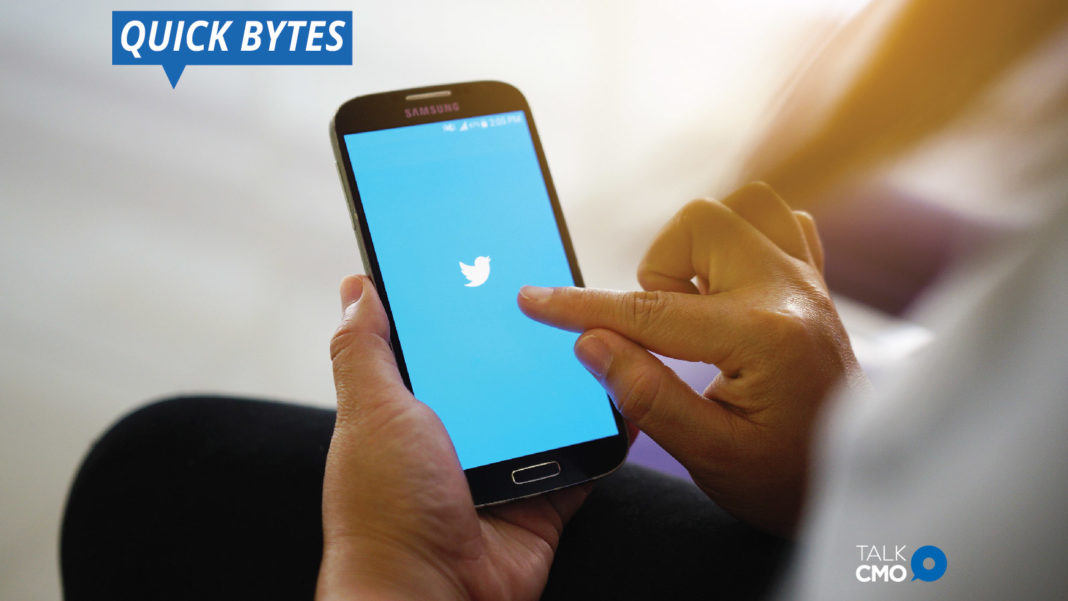 Twitter is updating its global compliance policy to provide users with more clarity on its data protection efforts. The changes will be implemented on 1st January 2020 to comply with the California Consumer Privacy Act.

This California law requires large businesses to provide consumers enhanced transparency and control over their personal information, such as to opt-out of having their data sold to third parties or allowing them to request that their data be deleted. Top social media companies, including Alphabet’s Google and Facebook, have come under scrutiny regarding data privacy issues. The trigger was the Cambridge Analytica scandal in which personal data was harvested from millions of users without their consent.

Twitter announced that it is moving the accounts of users outside of the U.S and European Union that was previously contracted by Twitter International Company in Dublin and San Francisco. This move would allow the firm to be flexible to test different settings and controls with these users, restricted by the General Data Protection Regulation GDPR and Europe’s landmark digital privacy law.

ActiveCampaign furthers commitment to customer success by bringing together 500+ automation recipes with 125+ new...