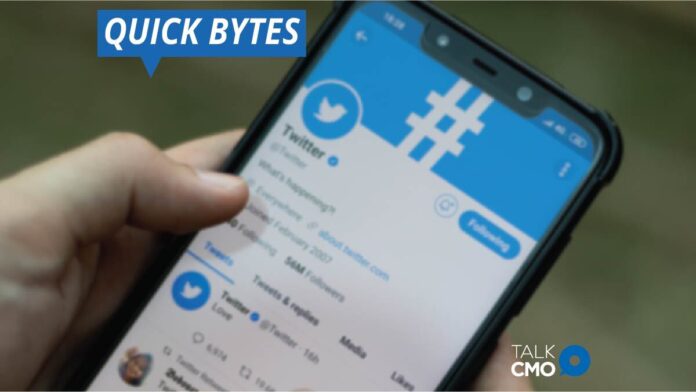 Over the years, Twitter users have demanded to add an ‘Edit’ option in order to correct any unintentional errors. Twitter has, however, denied such a request as the platform on text messaging. Currently, it is testing a short time window after pressing ‘Tweet’ to recall a post.

In this context, Jane Manchun Wong has been developing a new option that would enable users to give their tweets a second thought with a 5-second window. The social media giant believes this could be enough for a quick check over a post and catch errors.

This extra prompt is simple to go through as it will help not to clog up the process of tweeting, negating audience engagement.