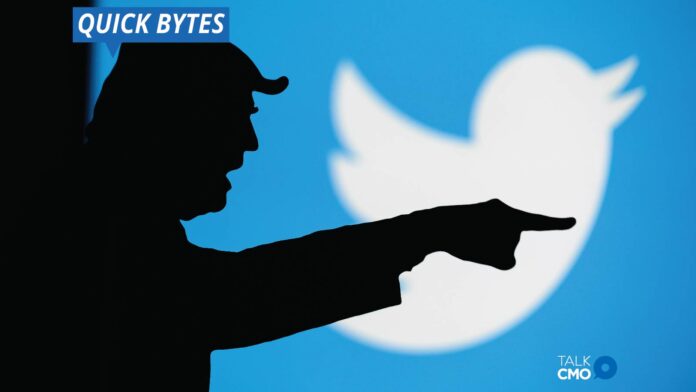 As a result, the President has joined the free-speech platform Parler as an alternative. However, the app has been directed to update its policies on content moderation and posting rules – otherwise, it would be excluded from the Google Play store and the App Store.

Trump had noted of developing his own TV network. In its essence, his team might plan to create their own platform, and it would be a noteworthy undertaking.

Branding – How Businesses Can Stay Afloat Amid the Market Challenges

Outschool Integrates with Promoted to Optimize Marketplace and Increase Profitability