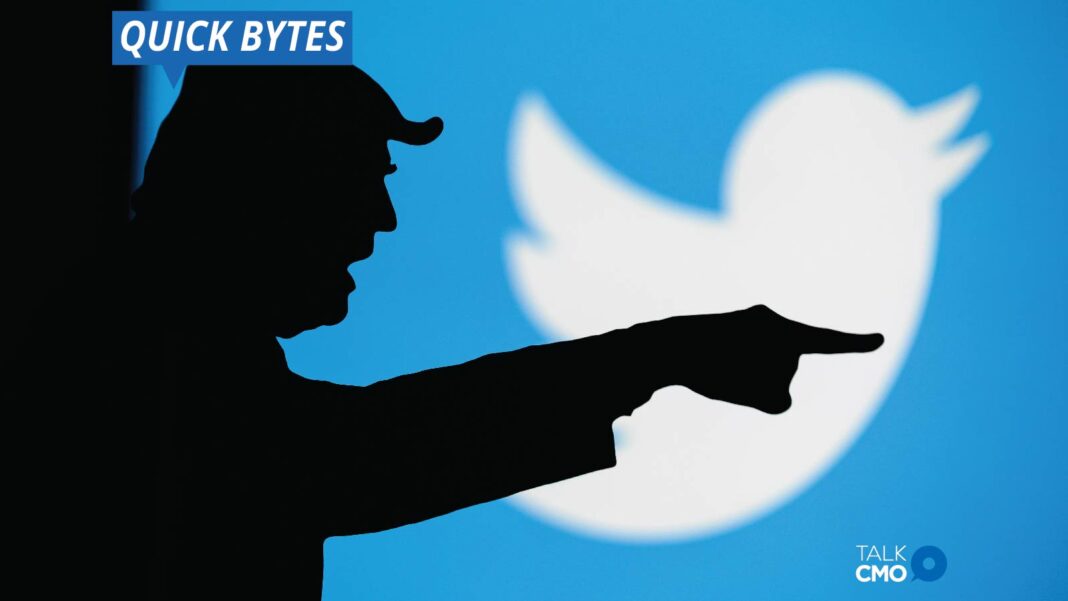 Twitter said it had suspended more than 70,000 accounts that were primarily dedicated to sharing QAnon content after the violent riots last week when supporters of Donald Trump stormed the US Capitol.

According to Twitter, “Many of the individuals impacted by this updated enforcement action held multiple accounts, driving up the total number of accounts impacted. Since Friday, more than 70,000 accounts have been suspended as a result of our efforts.”

Twitter says that along with its regular spam account challenges, which it also warned about late last week, this new action against QAnon related accounts has seen some profiles lose thousands of followers in just a few days.

Oracle Reportedly in Talks to Buy TikTok’s US Biz