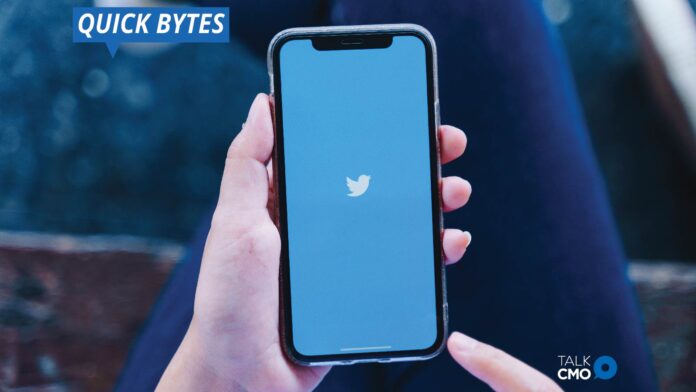 Twitter has recently announced the expansion of the Stories-like feature ‘Fleets’ for all users. After announcing its availability in Japan last week, the social media giant has quickly followed up with the global launch. It is valid for both iOS and Android versions of the application.

Users can create and post ‘Stories’ on Twitter, and that would be visible on the dedicated Fleet tray. Like other media channels, the updates will disappear after 24 hours.

As per the company, tweeting is uncomfortable for many people as it feels very public and permanent. This is alongside the social pressure of retweets and likes on the post. The availability of Fleets can help in avoiding these issues.