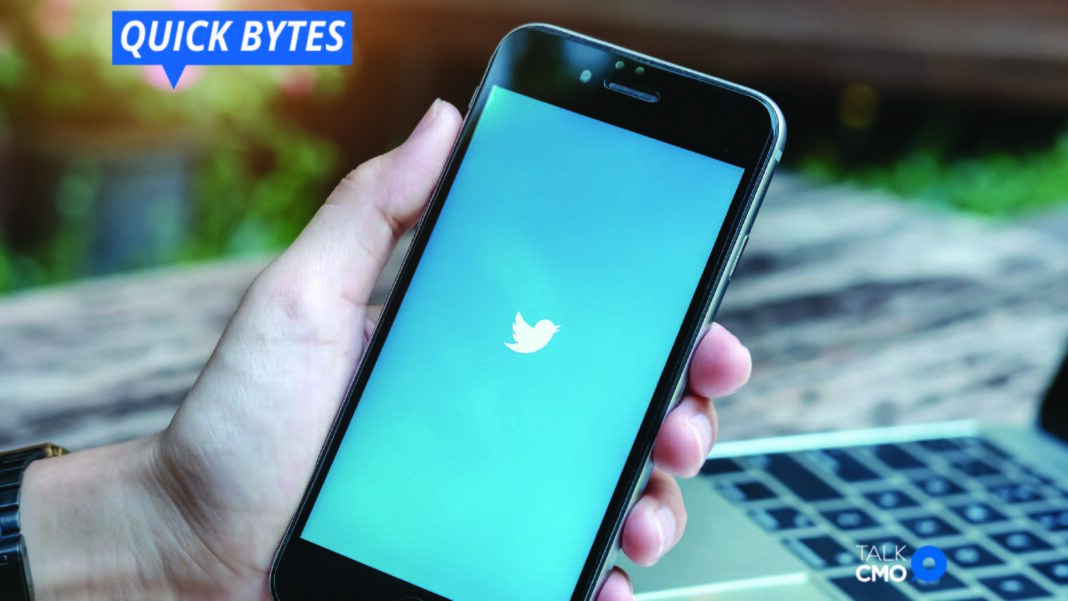 After months of trial, Twitter has announced the official launch of its new direct message
chat window on the desktop. It will now enable users to engage in messaging without
leaving their main tweet feed.

Similar to all other social platforms, Twitter has seen increased usage of DMs with more
people reducing their public posting activity.

This messaging option represents a small, picture-in-picture display for DMs – similar to that of LinkedIn and Facebook desktop messaging features.