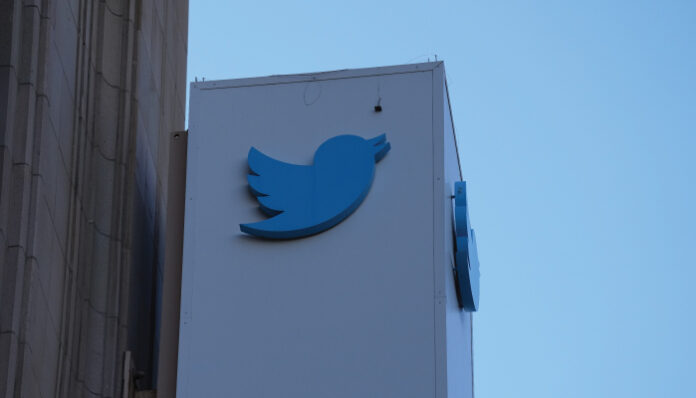 Twitter is attempting to increase engagement by displaying more tweets that users may like, and the recent addition of its side-swipe away ‘Following’ feed appears to have emboldened the company to pump even more content from across the app into the main display.

The Twitter feed will now always be set to either “For you” (with recommendations) or “Following,” limiting users to only seeing the most recent tweets from the accounts they are currently following in the app. According to a tweet from Twitter, “Starting today on the web, users will return to whichever timeline users had open last if they close Twitter on the “For you” or “Following” tabs. Android and iOS are soon to come.”

The new change is in line with Twitter’s plans to increase the number of tweets that are algorithmically recommended and are displayed in the home feed.

Next Opts For Targeting Over Mass Reach To Boost Sales