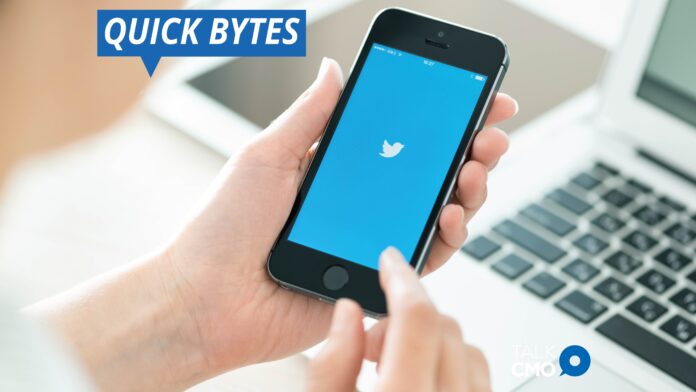 For Twitter users who believe that the company’s visual identification algorithms have unfairly penalized them for suspected content infractions, here’s some good news.

Twitter is initiating a new test of an improved appeal process for sensitive media breaches, with the goal of making it easier to challenge such decisions. The procedure will give users a more direct means to respond to content appeals from tweets, allowing them to get a response from Twitter if their content was incorrectly tagged.

On this front, Twitter’s image recognition systems have been the source of a number of high-profile misclassification problems.