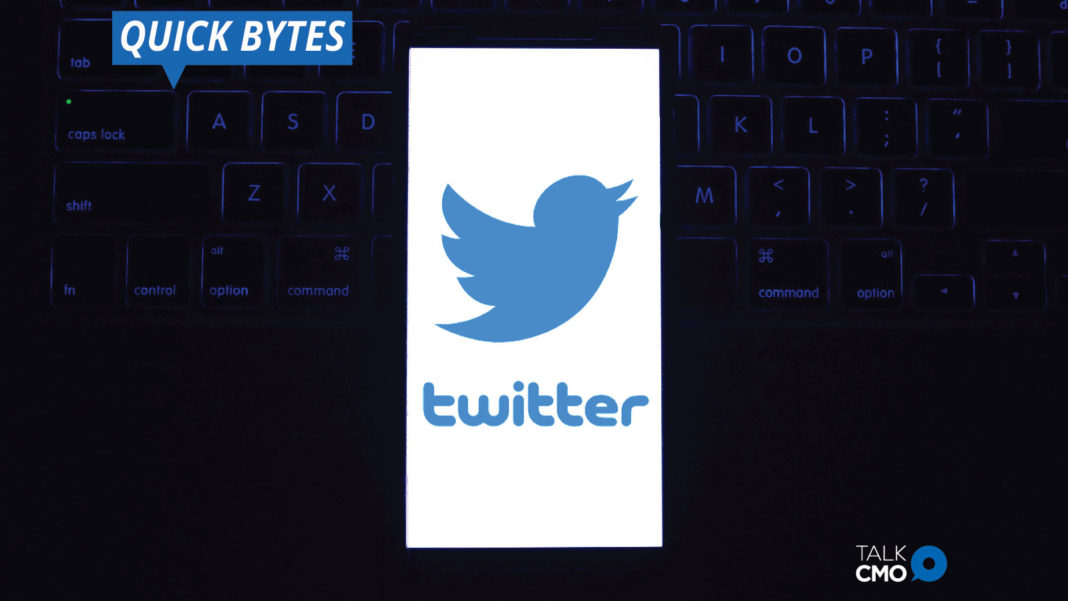 Twitter recently announced that a third-party platform hacked the official Twitter accounts of the social media giant, Facebook, and its Messenger platform. A spokesperson from Twitter mentioned in an email, – “As soon as we were made aware of the issue, we locked the compromised accounts and are working closely with our partners at Facebook to restore them.”

Moreover, Facebook also confirmed the issue separately. Joe Osborne, a Facebook spokesperson, mentioned in a statement, “Some of our corporate social accounts were briefly hacked, but we have secured and restored access.”

Facebook to Bring AR Ads to the News Feed

The Changing Face of B2B Marketing