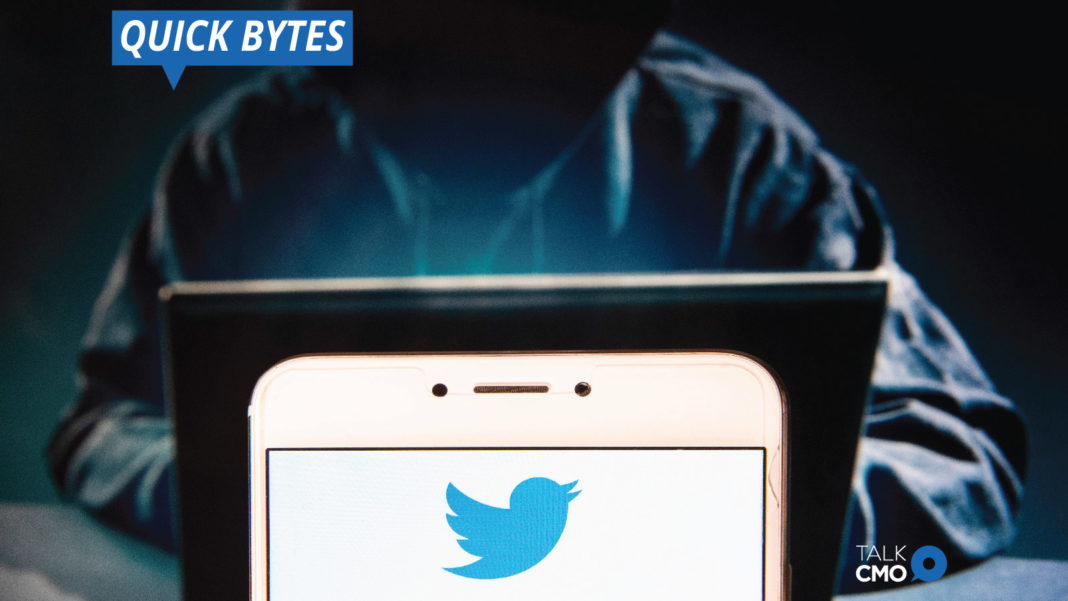 The account of Twitter Inc CEO Jack Dorsey was hacked on Friday afternoon, sending public tweets and retweets including racial slurs and curse words to 4 million followers before Twitter secured the account. The social media company, co-founded by Dorsey, said the phone number associated with his account was compromised due to a security oversight by the mobile provider. “This allowed an unauthorized person to compose and send tweets via text message from the phone number. That issue is now resolved,” the company said, adding separately that there was no indication that Twitter’s systems had been compromised.

The hack underscored potential vulnerabilities in the social media platform, which is widely used by world leaders and politicians, including U.S. President Donald Trump. It comes at a time when social media companies are facing scrutiny over management of their networks, privacy issues and security of user data. The offensive tweets and retweets were deleted less than an hour after the incident. Screenshots of the tweets appeared to show they were sent through Cloudhopper, a mobile text messaging service that Twitter acquired in 2010.