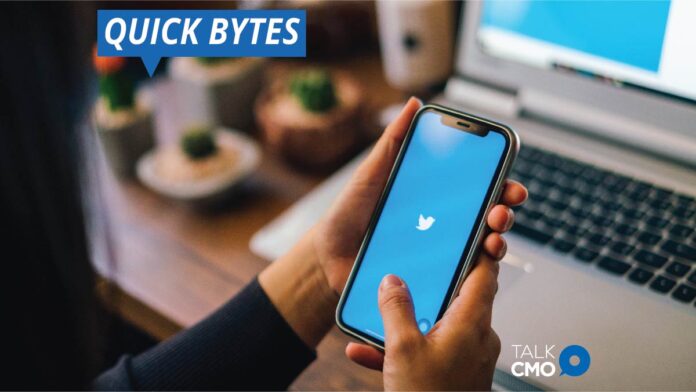 Bluesky will be led by Jay Graber, the founder of a social events startup who has also worked as a cryptocurrency developer. According to a spokesperson, Graber is currently focused on hiring and establishing Bluesky as an independent entity outside of Twitter.

According to Dorsey, Bluesky is attempting to offer a new decentralized technology, with the intention that Twitter and others will become customers of Bluesky and rebuild their platforms on top of the standard.

Hawke Buys Morphio to Boost the Release of hawke.ai