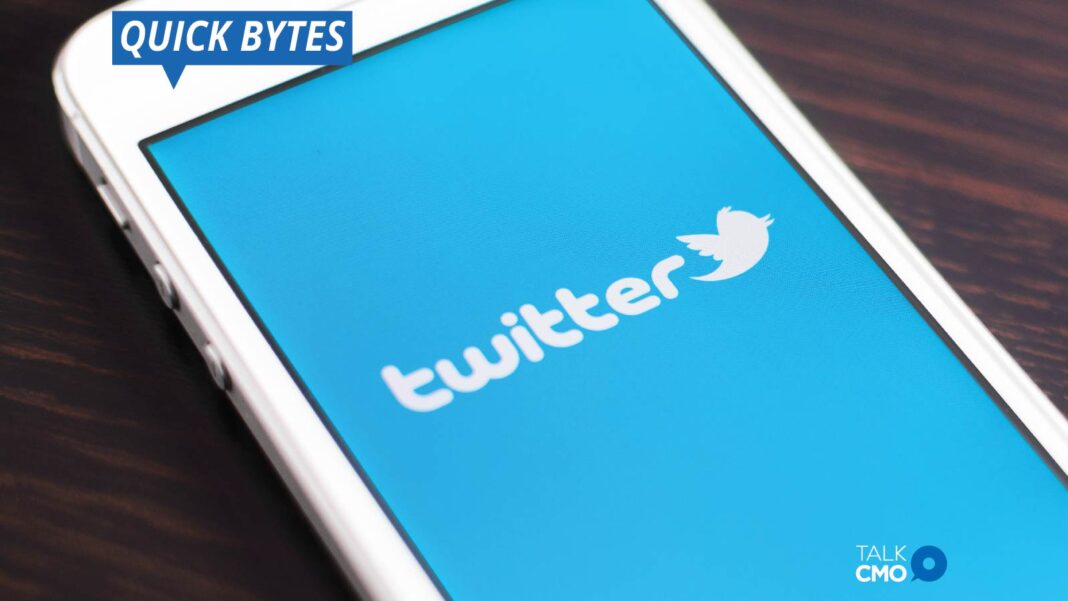 Soon after the updates on Twitter’s stories-like feature, Fleets is being expanded to more regions. The social media giant has recently announced that the disappearing content option will be available to the users in Japan. This marks the next step of its broader roll-out.

Twitter noted Fleets see good responses, and hence, it is working with new tools – such as collaborative Fleets due to rising user demands.

For obvious reasons, Japan is a key market for Twitter, with over 51 million users – followed by the US in terms of total users. Thus, the operability in a much larger market can help the platform to compete better with others.

Nexcess and Oliver POS Team Up to Bridge the Gap Between Ecommerce and Brick &...