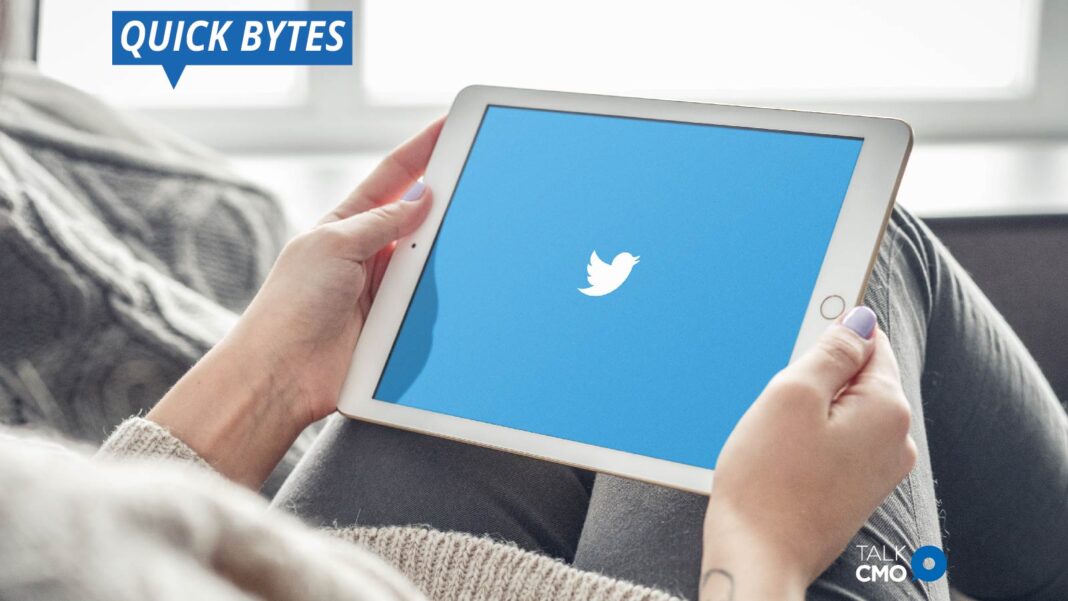 Twitter has recently announced that it is introducing a new prompt for retweets, and as of
now, it is being tested only for its Android app. Notifications will pop-up when users have
not opened the link they have retweeted.

Getting people to read a post on social media is a significant challenge for today’s era. This is an initiation to combat the widespread issues when people only read the headline and spark a dispute without even understanding the article context.

As mentioned by Kayvon Beykpour, Twitter Product Chief – “It’s easy for links/articles to go
viral on Twitter. This can be powerful but sometimes dangerous, especially if people haven’t
read the content they’re spreading”

Telkomsel Partners with Microsoft Ink to Enhance Communications in Indonesia

How will the Net Neutrality Debate Impact Marketers?