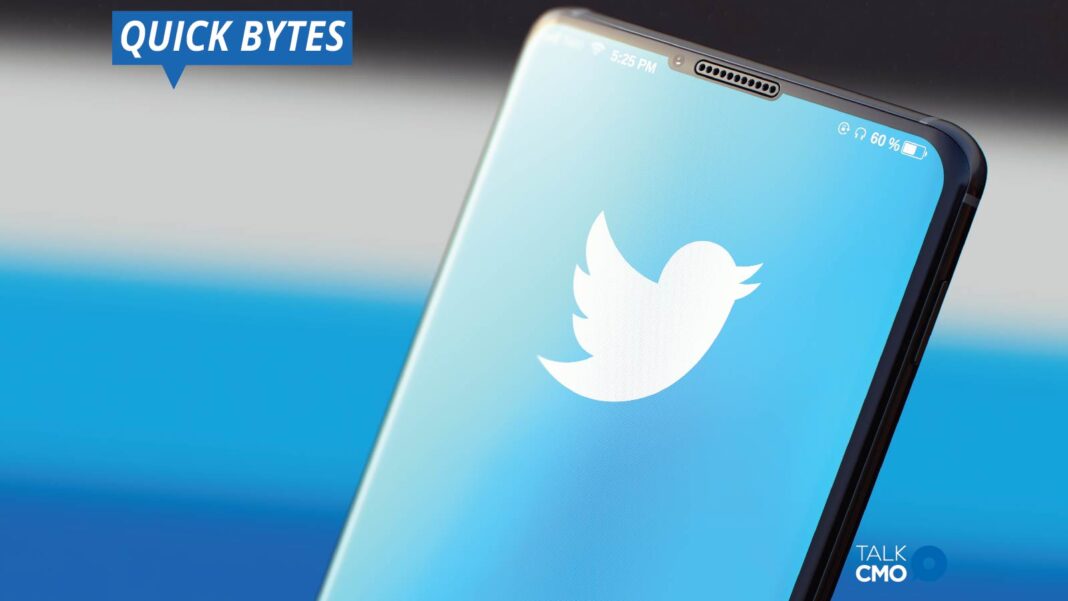 In June, Twitter had introduced a new pop-up on its posts containing articles to make users read it before retweeting. Reportedly, many users attempt to retweet posts without even opening a link or reading it.

Recently, after three months of the launch of the initiative, Twitter has shared insights into the efficiency of this feature. It has altered user behaviors to many extents with the alert on posts. The company revealed that people now open links about 40% more than before.

Read More: Personalization and Marketing Automation – Getting the Right Balance

Even the rate of opening articles before retweeting has increased by 33%. Twitter also noted that some users did not end up retweeting a link after opening it.