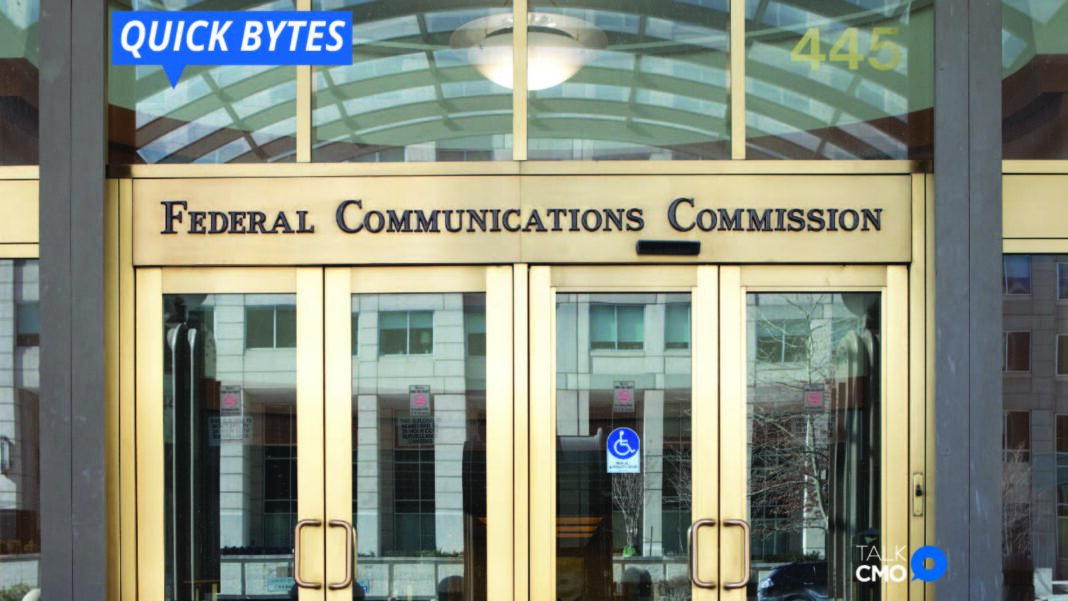 Ajit Pai, FCC Chairman has confirmed that he hoped social media firms would embrace free
speech but refused to see a role for the FCC to regulate websites like Facebook, Alphabet’s Google, and Twitter.