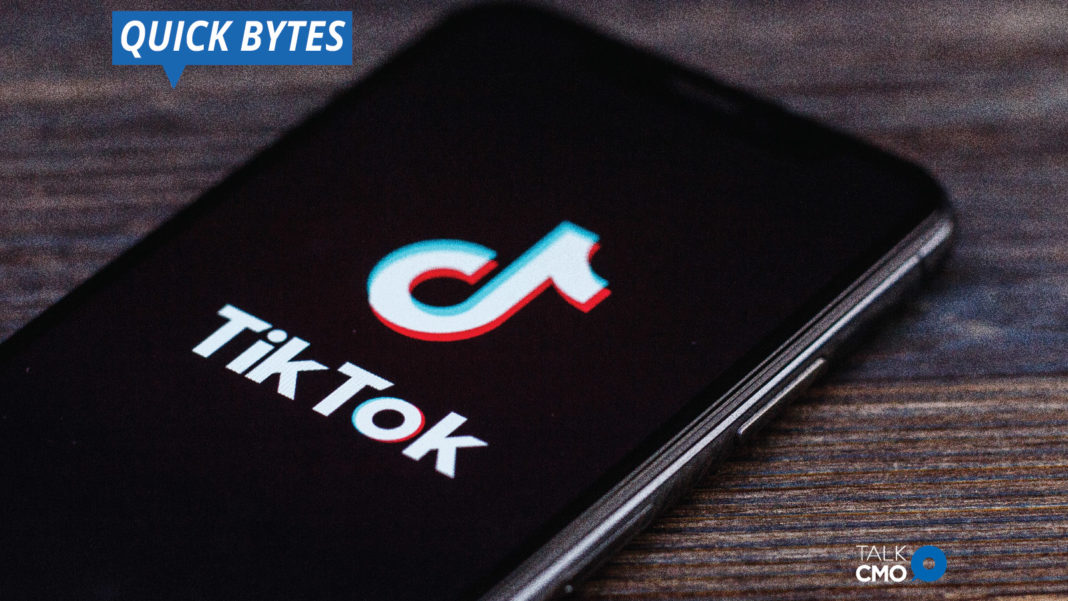 The Chinese-owned social media app has banned LGBT content even in countries where homosexuality has never been illegal.

TikTok’s efforts to provide locally sensitive moderation have resulted in it banning any content that could be seen as positive to gay people or gay rights, down to same-sex couples holding hands, even in countries where homosexuality has never been illegal, the Guardian revealed.

The rules were applied on top of the general moderation guidelines. First reported by the Guardian on Wednesday, it included a number of clauses that banned speech touching on topics sensitive to China, including Tiananmen Square, Tibet, and Falun Gong. ByteDance, the Beijing-based company that owns TikTok, says the moderation guidelines were replaced in May.

One, the “strict” guidelines, was used in countries with conservative moral codes and contained a significantly more restrictive set of rules concerning nudity and vulgarity. These bans, for instance, “partially naked buttocks”, exposed cleavage with “a length of more than 1/3 of the whole cleavage length”, and lengthy depictions of sanitary pads.

The other was a set of guidelines for individual countries, which introduced new rules to deal with specific local controversies – but also further restricted what can be shown. For instance, the Guardian has seen Turkey-specific guidelines in which TikTok explicitly banned a swathe of content related to Kurdish separatism, and adds the country’s founding father, Mustafa Kemal Atatürk, and its president, Recep Tayyip Erdoğan, to the list of political leaders who cannot be criticized, defamed or spoofed on the platform.

Facebook Makes Photo and Video Transfer Tool Accessible for All